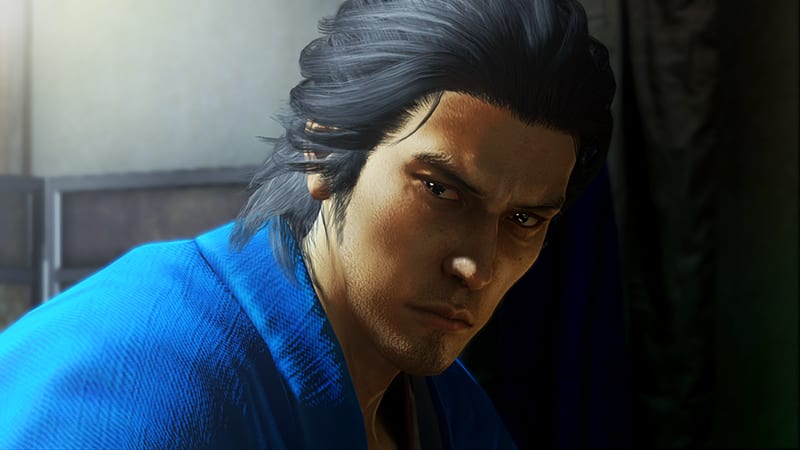 Unlike most games in the Yakuza (Ryu Ga Gotoku) video game series from Studio Yakuza / Sega, the next title Yakuza: Ishin doesn’t seem to be set in modern day Japan but rather is more similar to Yakuza Kenzan which was based in a past era.

Sega has recently launched the official website for Yakuza: Ishin which gives us a brief glimpse at the characters and game world, although there is still no word on what platform it is to be released on (Most likely a Playstation console given the recent failure of the Wii U HD collection of 1 & 2). However the games official website has also provided us with several screenshots which for your convenience can be viewed below.

The game still features Kazuma Kiryu’s appearance, however he is now known as Ryoma Sakamoto, who is after the person who killed his father Toyo Yoshida.

But of course not like any of this matters to the international market just yet, with many fans waiting for Sega to stop fluffing around and announce their plans to release last years Japanese release of Yakuza 5.