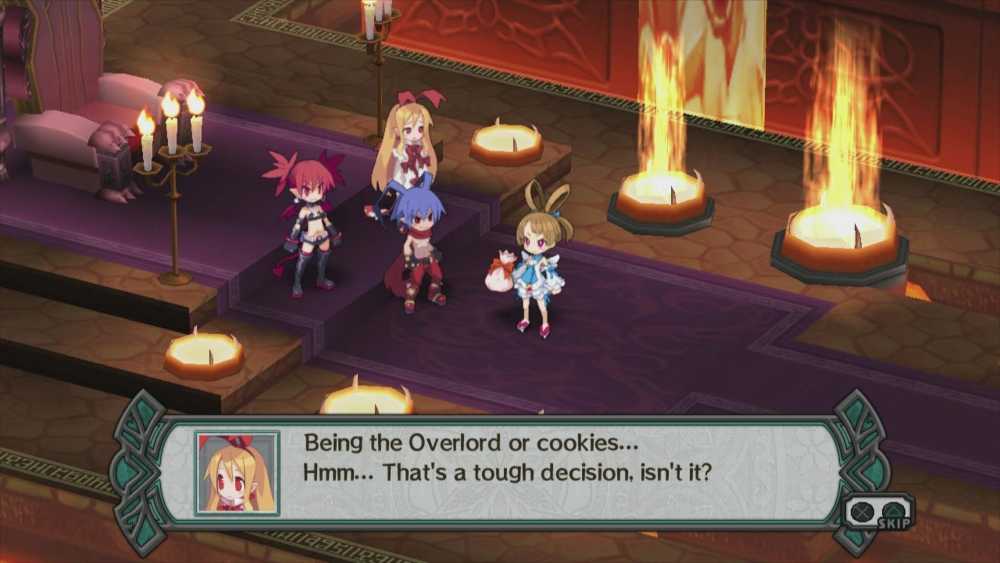 While screenshot and information batches are great to look at when it comes to deciding whether a game is right for you or not, nothing beats actually seeing the game being played in-front of you without edits and with dialogue from the team producing it. At the end of the week, you will get the chance to see Disgaea D2: A Brighter Darkness played infront of your eyes with Nippon Ichi Software America set to hold a live steam of the game.

The steam is to be run via the companies official Twitch page and is to be held at 4:30pm PST on the 9th August 2013.

[signoff icon=”icon-alert”]The Netherworld – a place where might makes right and today’s friends are tomorrow’s enemies. After a long journey with many ups and downs, Laharl finally finds himself as a full-fledged Overlord. However, the other denizens of the Netherworld do not see him as such, so he sets out on a journey with his loyal(!?) vassals to receive the respect he deserves. Along the way, Laharl will meet a girl who claims to be his sister, demons with bigger than usual chips on their shoulders, and find out that even his own body holds a few surprises for him… – Official Description[/signoff]