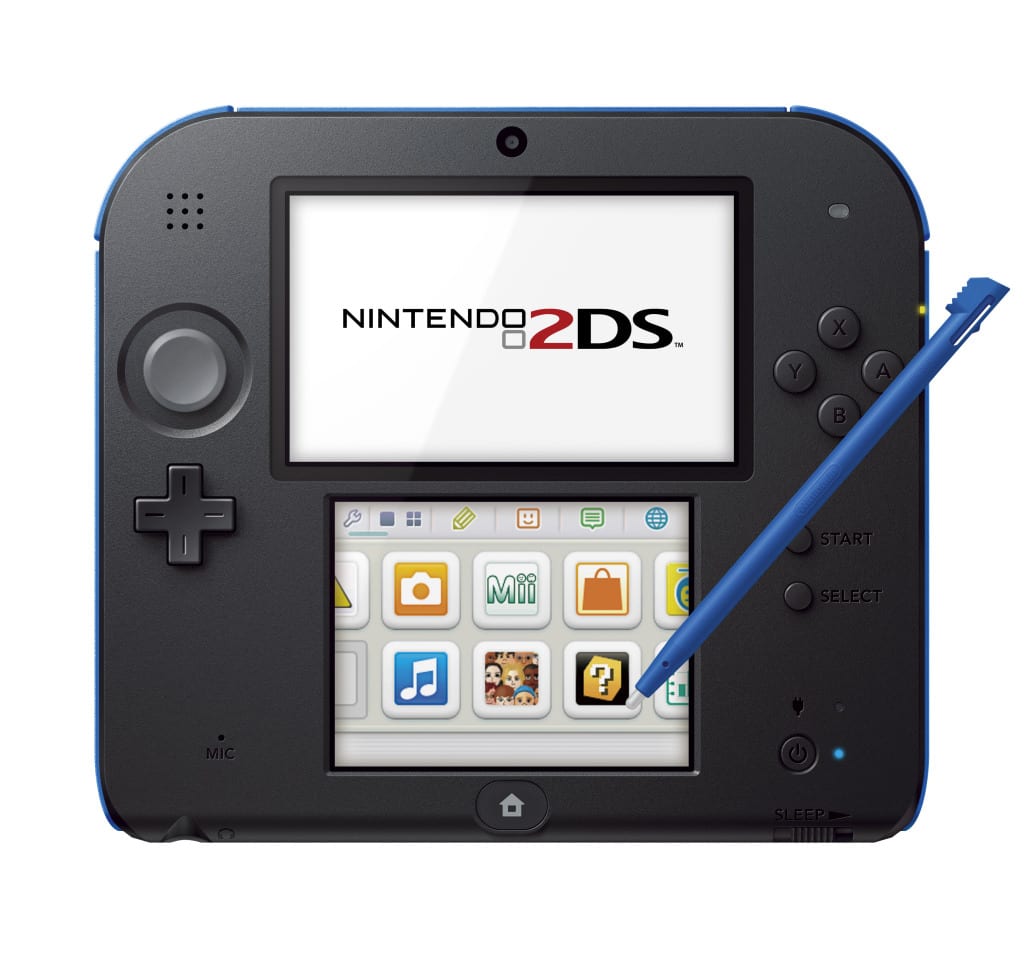 Following their announcement regarding the Nintendo 2DS console, the slightly less portable edition of the 3DS console that is aimed as an introductory console (Hey, big and bulky worked with me for the original Gameboy), Nintendo of Australia announced a tentative timeline for upcoming first and third party releases for the ANZ region in the coming months.