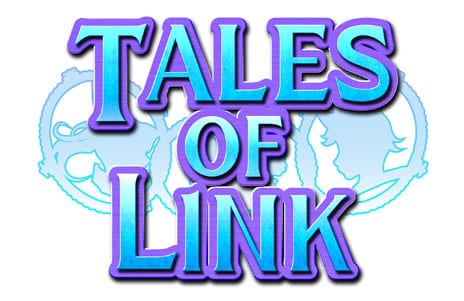 You may recall that over the last couple of months Namco Bandai in Japan have been registering trademarks for potential Tales game titles. Given the number of filings it is pretty clear that there will be (hopefully) more than one title announced, and while they have remained a mystery until now they have recently lifted the lid off Tales of Link.

While many installments in the Tales franchise have appeared on either home or portable video games consoles, Tales of Link will be exclusively for Android and iOS compatible devices. The game will be free to play within Japan later this year, to be supported by microtransactions.

So far all we have on the game is a teaser website, but expect more details in the coming weeks. 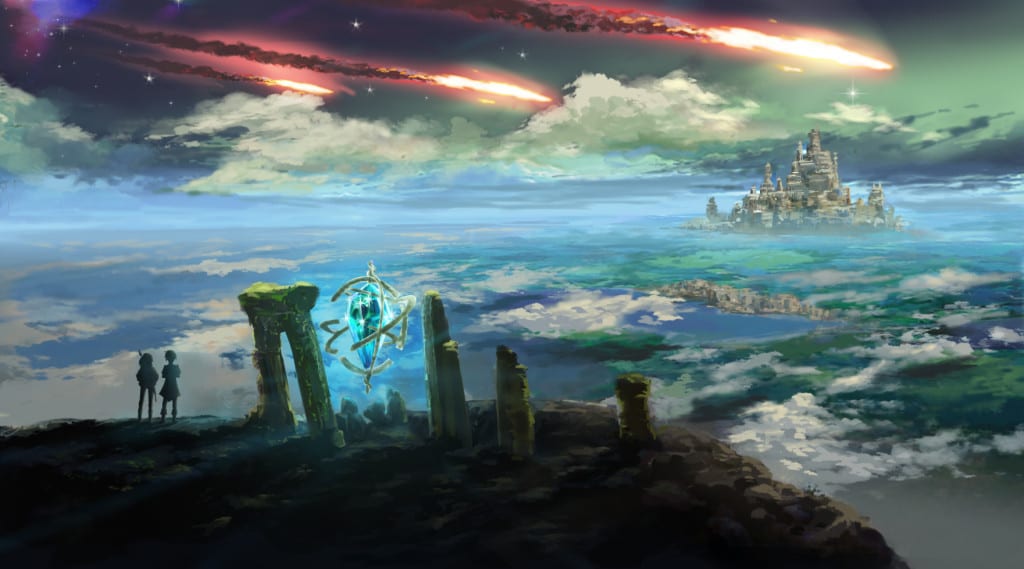