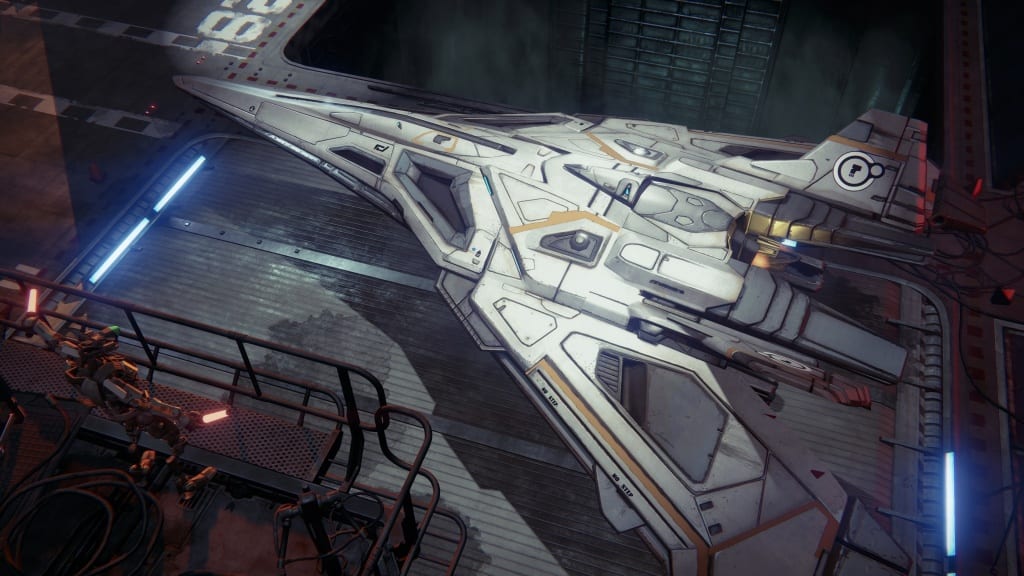 After spending so many years working exclusively for the Xbox brand of video game consoles are more specifically on the Halo series, Bungie have since said adiu to being a first party studio and in turn teamed up with Activision for their next step in the video game industry. Not limited to just one console and working for both current and next generation platforms, the first major game out of the Bungie x Activision partnership is Destiny.

Destiny is what they are already hailing a “new way to experience first-person action games”. In Destiny you are a Guardian of the last city on Earth, able to wield incredible power. Left to the ancient ruins of our solar system, from the red dunes of Mars to the lush jungles of Venus and tasked with defeating Earth’s enemies…. you will discover all that mankind has lost…. and become legend.

Some promoted features of this game include:

Brave New Worlds – Destiny will instantly draw players into a universe of heroes and legends, with worlds and storytelling crafted by Bungie, the creators of Halo – one of the most beloved and critically acclaimed entertainment franchises of all time.

Your Legend – In Destiny you create your own legend as you and your friends venture out into the solar system to reclaim the treasures and secrets lost after the collapse of our Golden Age. Over the course of your adventures you become more powerful, able to wield rare and exotic weapons, gear, and powers.

A Connected Universe – Destiny is more than a disc in a drive, it is a persistent online universe filled with other players. As the story grows and expands over time, so do the destinations you can access, the activities you experience, and the rewards you can earn.

A Social Experience – Destiny’s many destinations will feature areas called Public Spaces where players journeying solo or with friends will seamlessly cross paths with other players and Fireteams, some on similar missions, others engaging in completely different activities.