Robotics;Notes Headed to the Playstation Vita in Japan 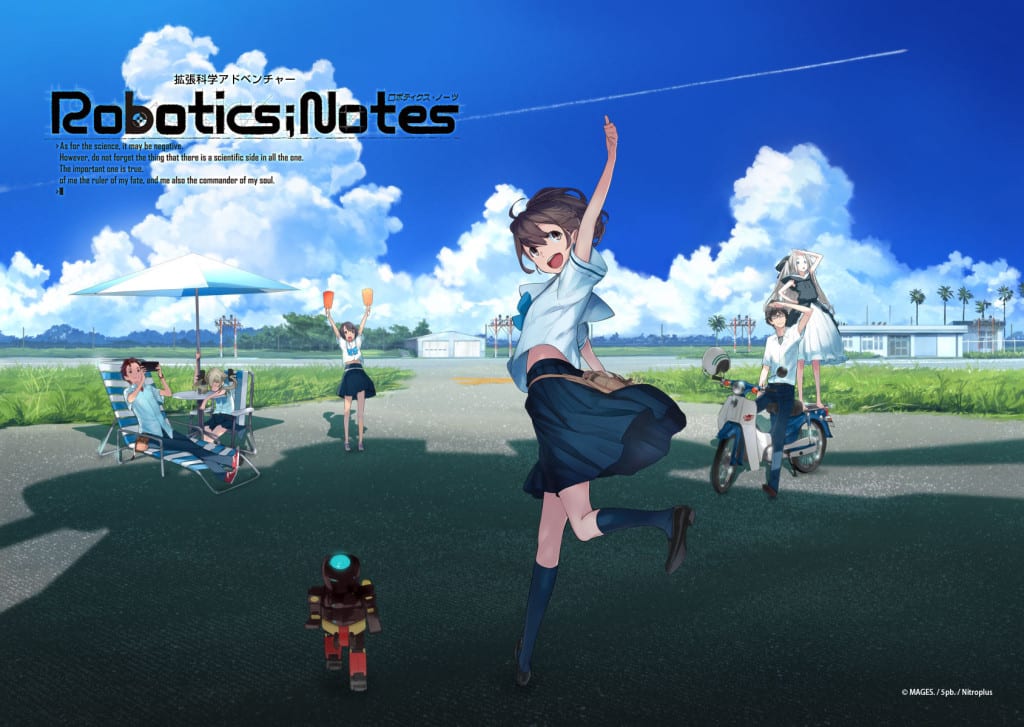 While fans of visual novels internationally may be overjoyed that JAST USA have just picked up the PC rights to the Steins;Gate – Japan is still leaving us well and truly behind in terms of the Science Adventure series by 5pb and Nitroplus.

Back in June 2012 5pb released the third game in their series “Robotics;Note” on the Playstation 3 and Xbox360 platforms, and it has today been confirmed that the game will be expanding its console coverage and is being ported to the Playstation Vita. Currently there is a late-2013/early-2014 release date planned for the title with an undetermined price.

The rights to the anime series aired between October 2012 and March 2013 on the renown noitaminA time slot has been picked up by Funimation Entertainment for North America. While no Australian rights holder has come forward to date, Madman Entertainment is the most plausible suspect due to their earlier acquisitions of both Chaos;Head and Steins;Gate.