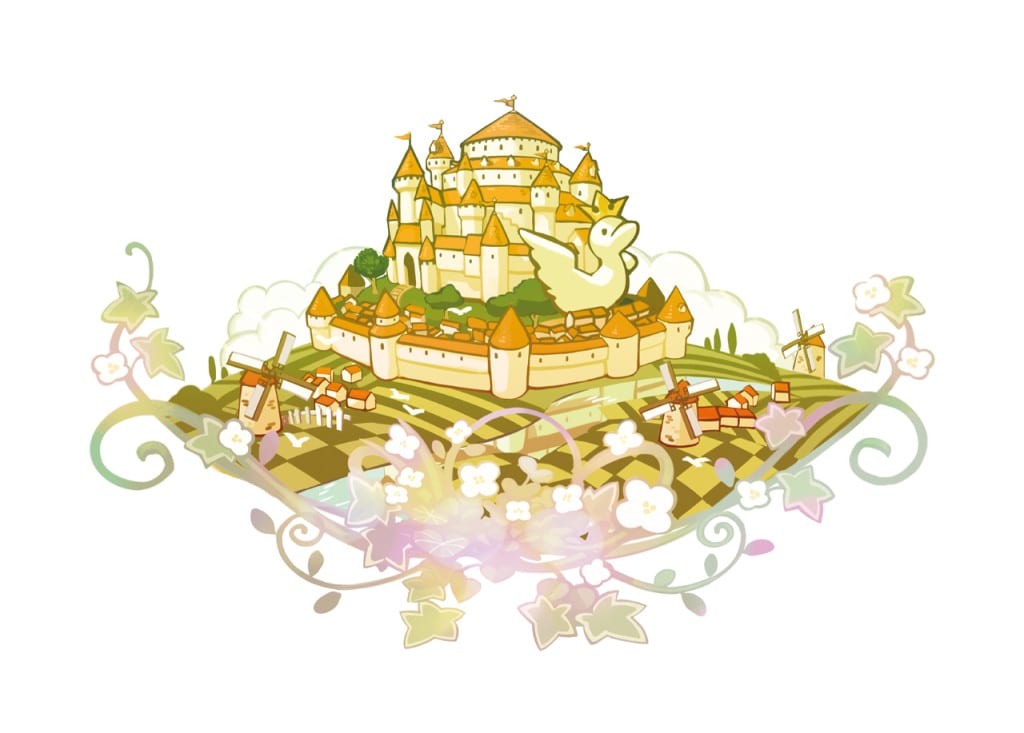 Nippon Ichi Software have recently unveiled more screenshots for potential fans of their upcoming Playstation 3 exclusive JRPG Battle Princess of Arcadia – which is set to launch in Japan on the 26th September 2013.

These screenshots highlight both dialogue and gameplay mechanics, as well as a look at four newly announced characters – Rodjif, Odette, Havuerka and Violon. There are also two more silhouettes for currently unannounced characters which will hopefully be unveiled soon.  I will be providing more on these characters as well as additional information on the game in an upcoming article, as they do seem to cover quite a lot when it comes to the overall game experience.

While the game is set for release in Japan on the 26th September 2013, their North American division “Nippon Ichi Software America” have yet to announce their plans to localize and distribute the game internationally. Currently the NIS America division are focused on two other Nippon Ichi Software titles – Disgaea D2: A Brighter Darkness and The Guided Fate Paradox.