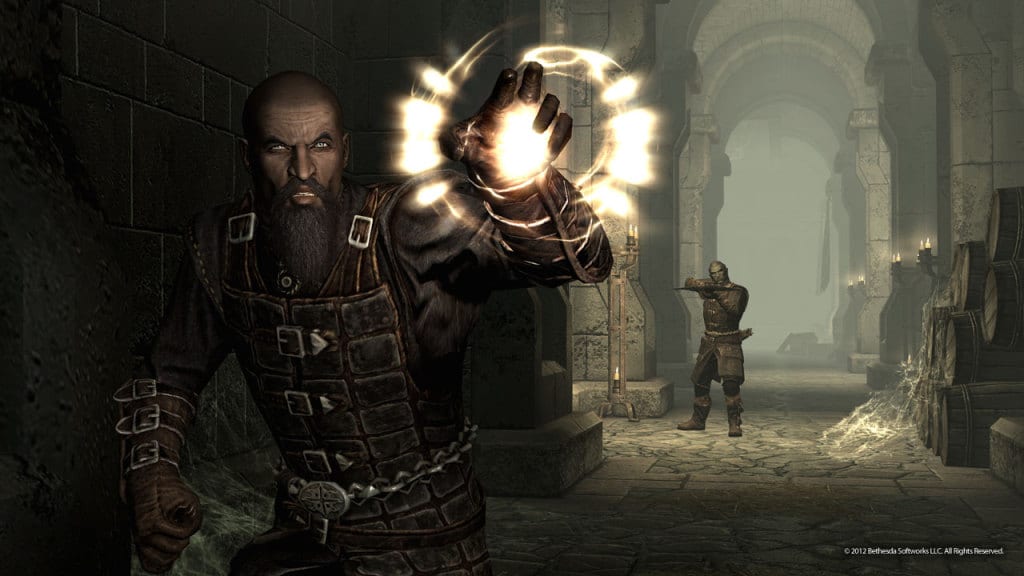 Originally launched on the 11th November 2011, The Elder Scrolls V: Skyrim has seen many accolades from the gaming media, three official DLC releases and an ever expanding selection of fan-created mods from different clothing’s, new spells, unique dungeons, complete changes to the games formula to even some raunchier mods if you are into that thing. But around a year and a half after initial launch, developer Bethesda Softworks seems to have finally decided to move on with their future titles – in turn releasing their obligatory “special edition” of the game in the form of The Elder Scrolls V: Skyrim Legendary Edition.

This release includes the original game, the three official add-on’s Dawnguard, Hearthfire and Dragonborn as well as a number of added features such as combat cameras, mounted combat, a legendary difficulty mode and legendary skills – all of which may appeal to console gamers who do not have access to the mods available to the PC version.

This release is now available in retail stores for each the Playstation 3, XBox360 and PC. 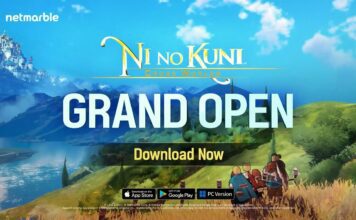