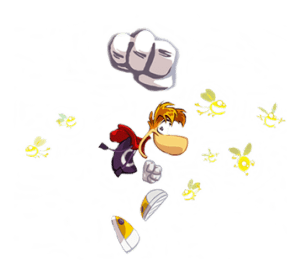 While it may not be able to hold its own against either Rayman Origins or the upcoming Rayman Legends, Rayman Jungle Run for mobile devices has been a success in its own right with over two million downloads. Ubisoft have today confirmed that the title is now available on even more titles with the launch of a new Android update.

With this update, the game is now available for all 1080p Android devices including the HTC One, Sony Xperia Z and the Samsung Galaxy S4. The company have also confirmed their support to bringing their mobile titles to all the latest devices both present and into the future.

I posted a review of the iOS version of the game back in September 2012 which I invite you to check out HERE.