In July 2012, the long running Phantasy Star series received another online game installment in the form of Phantasy Star Online 2. Unlike the Phantasy Star Universe line of games this is a completely online experience with no form of offline play. Having run for almost a year now, Sega have confirmed that the games second episode simply titled “Phantasy Star Online 2 Episode 2” will be launched in Japan on the 17th July 2013.

The above trailer highlights some of the new features to be made available in this installment including a brand new race (The Duuman) a new class (Bravers) as well as new locales, weapons, characters and of course plenty of plotline.

While primarily based on the Windows PC platform, Sega since ported the game over to the Playstation Vita last February with additional plans for distribution on both iOS and Android devices to some extent although it remains questionable about how much of the game will be brought over and has since been delayed. Fortunately international fans will not have to wait much longer with American and European branches of Sega already confirming that they will be bringing out the game free to play at an unconfirmed date later this year. 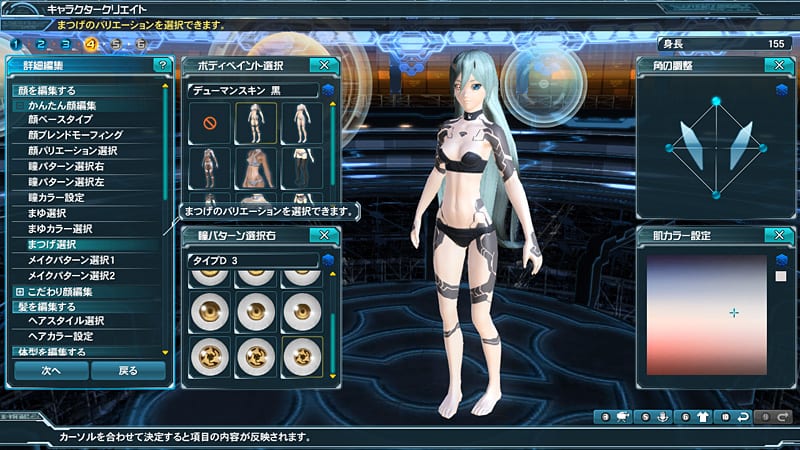