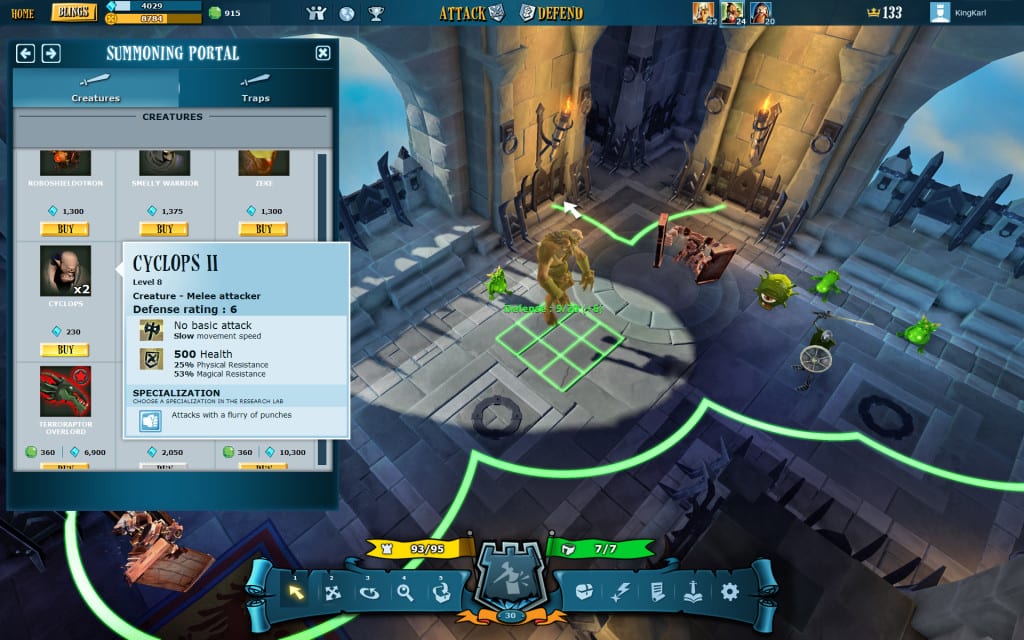 While The Mighty Quest for Epic Loot doesn’t seem to be a game that interests me too much, during the annual Ubisoft press conference at the Electronic Entertainment Expo (E3 2013) a fortnight ago the company did manage to get this game on my radar with their announcement trailer parody video.

If this “castle of traps” building game does sound up your alley however, you may be interested to know that Ubisoft have announced a series of “Open House” events for the game. To take part during this IWnter season, fans will get a chance to experience a sneak peek at of the game during its recently-announced Closed Beta. These open house events, while being run in short increments, will allow players to jump in and experience everything that the Mighty Quest for Epic Loot has to offer first hand. 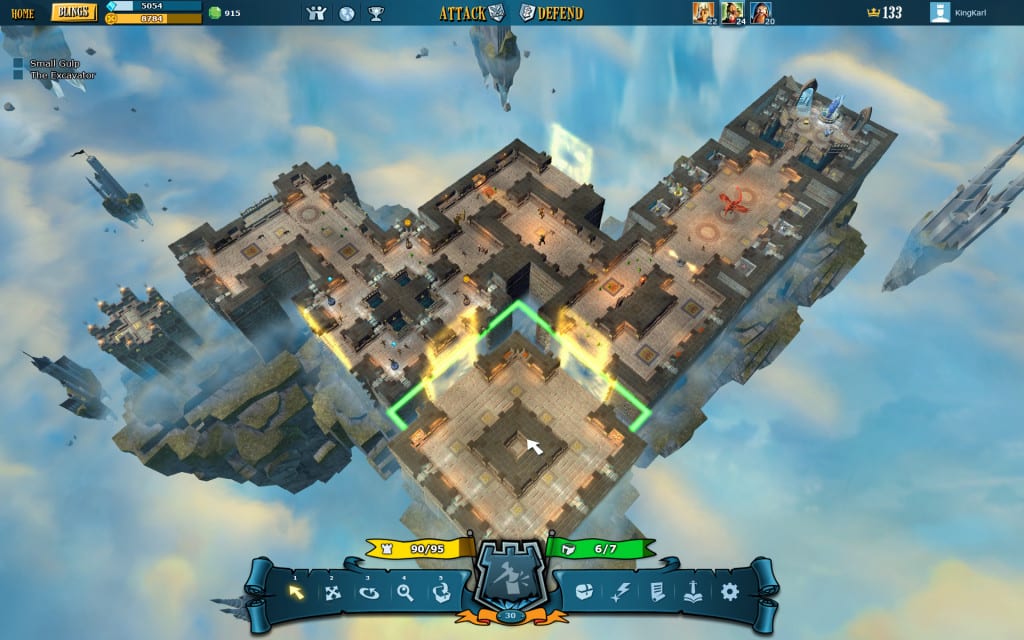 Each Open House will give players a chance to play as the boastful Knight, Sir Painhammer or the enigmatic Archer, Blackeye Bogart as they attempt to create impregnable castles to protect their treasure hoard while simultaneously attempting to ransack every other player’s castle.  While the first Open House event will only last 4 days, player progress, including gold acquired, loot found, character levels advanced, monsters unlocked and castle defences constructed will be saved and can be accessed at the next Open House.  In addition, all players who register for The Mighty Quest for Epic Loot Open House events will be added to the exclusive Closed Beta list for a chance to earn permanent access to the game prior to launch later this year.