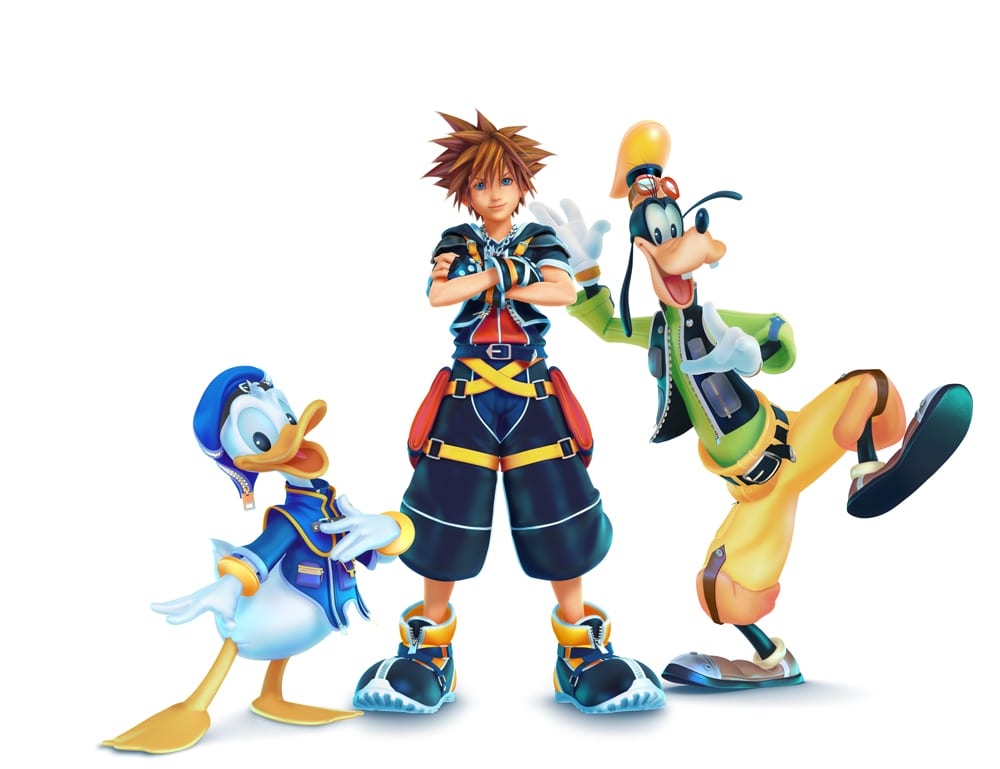 While there is no word on when it will be out of development and on store shelves, Square Enix announced the game at this years Electronic Entertainment Expo (E3 2013) during the Sony Computer Entertainment press conference. The game is to be available on both the Playstation 4 and for the first time, on the Xbox One. This means that after jumping back and forth between Playstation and Nintendo for far too many years – Microsoft’s Xbox platform will also be welcomed to the Kingdom Hearts party!