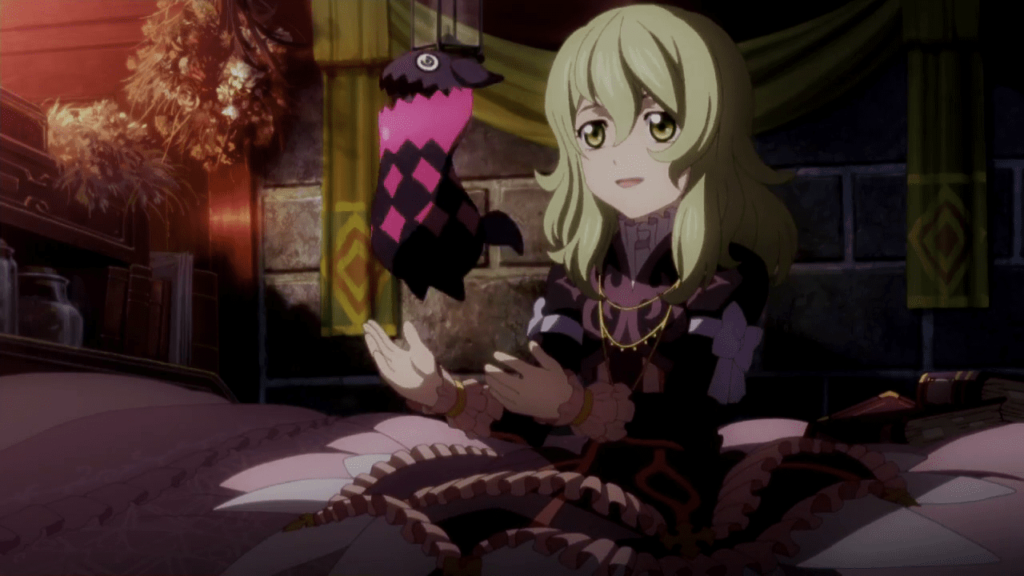 While I must admit I felt a twinge of curiosity about how Namco Bandai would end up localizing the song, the company recently confirmed that unlike other installments in the Tales series they will be retaining the original Japanese dubbed opening theme for Tales of Xillia rather than dubbing it into English.

Therefore when you pick up your copy of Tales of Xillia from the 6th August 2013, expect to hear Ayumi Hamasaki singing the opening sequence “Progress”, built up with some rather great animation produced by ufotable. Two animations are available for the opening sequence – one being for Jude and the other focusing on Milla, both of whom are selectable as a playthroughs character of focus.

If you want a review of the game and don’t want the wait – The Otaku’s Study has one of the first English reviews based on the Japanese edition HERE.