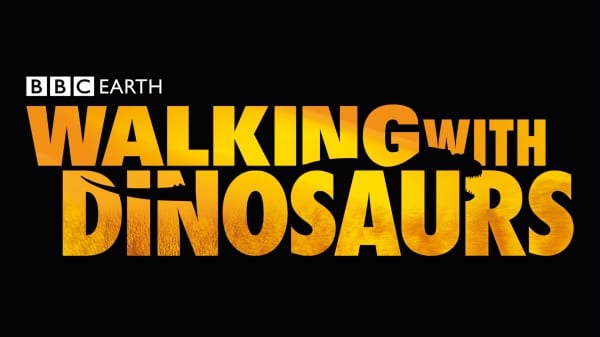 Following its announcement during last years E3 press conference, Sony released the very first Wonderbook title “Wonderbook: Book of Spells” around the world in November 2012. While not aimed at the more mature gaming audience, it is nevertheless an interesting peripheral where due to the QR code pages in the book allows the Playstation Eye camera to pick up and display an entire fantasy world on the screen as it springs to life from the book. For my review for Book of Spells click HERE.

While we haven’t had any more Wonderbook releases to date this does not mean that Sony and their studios have given up on the project all together. We currently have at least two more projects confirmed including Wonderbook: Diggs Nightcrawler and Wonderbook: Walking with Dinosaurs which is based on the 6-part “Walking with Dinosaurs” documentary produced by the BBC back in 1999.

Below are a few screenshots released for the title: