Information on the Annual EB Games Expo Start Trickling Out, Tickets to Go on Sale Next Tuesday 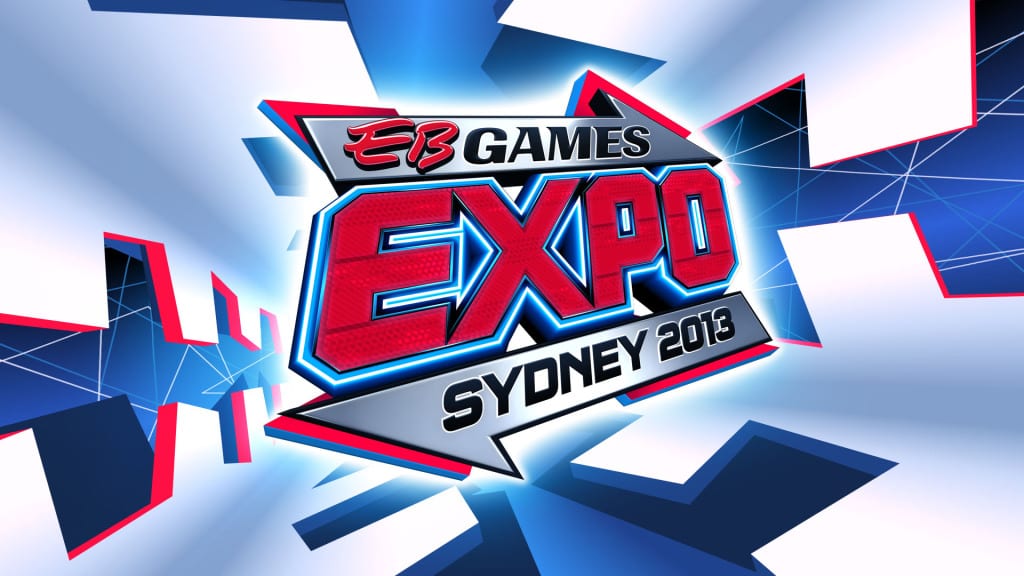 Originally held at the Gold Coast Convention Center during 2011, the EB Games Expo is set to run for its third year, and the second year in Sydney, Australia. Given there are very few opportunities for gaming conventions in Australia – with some exiting the scene (Eg. Gamer’s Life Convention) and some entering the scene (PAX Australia) – this is an infrequent opportunity for gamers in Australia to get hands on experience with the newest and upcoming games in the later months of 2013. The event is scheduled to be held between the 4th and 6th October 2013.

Tickets for the EB Games Expo 2013 will be on sale at 10am next Tuesday 23rd April at all EB Games stores as well as through the official EB Games website and Ticketek. General admission prices are the same as 2012, however the organisers have also introduced a new discounted 4 person multiplayer pass for both the Friday and Saturday twilight sessions. Making a return to its new home at the Sydney Showgrounds, EB Expo will feature exhibitions of the hottest games from the biggest brands in gaming. Showcased in an exhibition hall bigger than the size of two football fields… with any luck it will be as good as previous years.

We could not have been happier with the success of the EB Expo in 2012, and initially looked to simply improve upon last year’s efforts based on our customer feedback, rather than make the event any bigger. However, due to the support of the Australian gaming industry, we believe we have been able to achieve both a bigger AND better event. We guarantee the EB Expo 2013 will once again take gaming to a new level and is a must for gamers of all ages.

Some of the highlighted features of this years event includes:

While we can expect many developer/publisher announcements over the next few months – so far they have confirmed that Sony Playstation, XBox360, Activision, Ubisoft and Warner Bros will all be in attendance to showcase their upcoming and new releases… although I must admit I am surprise that Nintendo are not on the very first line-up. Some other activities include: