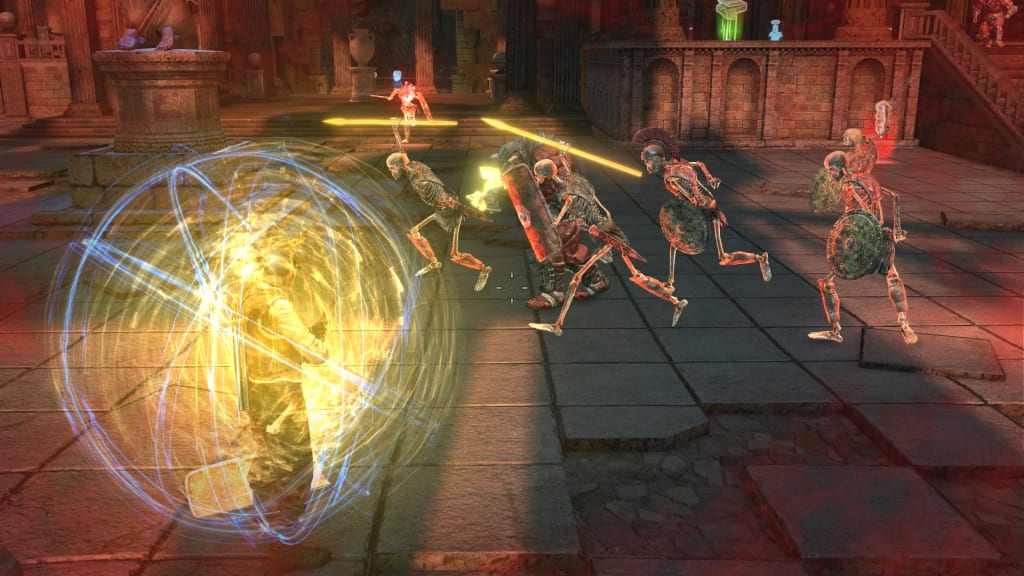 God Mode, the third-person arcade-style shooter developed by Old School Games and published by ATLUS USA worldwide is now available for purchase through both the Steam (PC) and XBox Live Arcade (XBox360) digital download services. A Playstation Network (Playstation 3) version of the game is set to go live on the 23rd April 2013. God Mode is a download-only title, and priced at $9.99 for Steam and PlayStation Network, and 800 Microsoft Points for Xbox Live Arcade.

God Mode pits players against waves of demonic hordes as they use plenty of death-dealing instruments such as plasma cannons, miniguns and what’s affectionately known as the “buzzsaw” to claw through the depths of hell one corpse at a time. The game is set to be an intense third-person arcade shooter. It avoids getting bogged down in silly things like “story” in favor of old-school, co-op action. God Mode also adds Tests of Faith – various tweaks to gameplay that range from beneficial to diabolical to ensure that every stage becomes a unique experience. 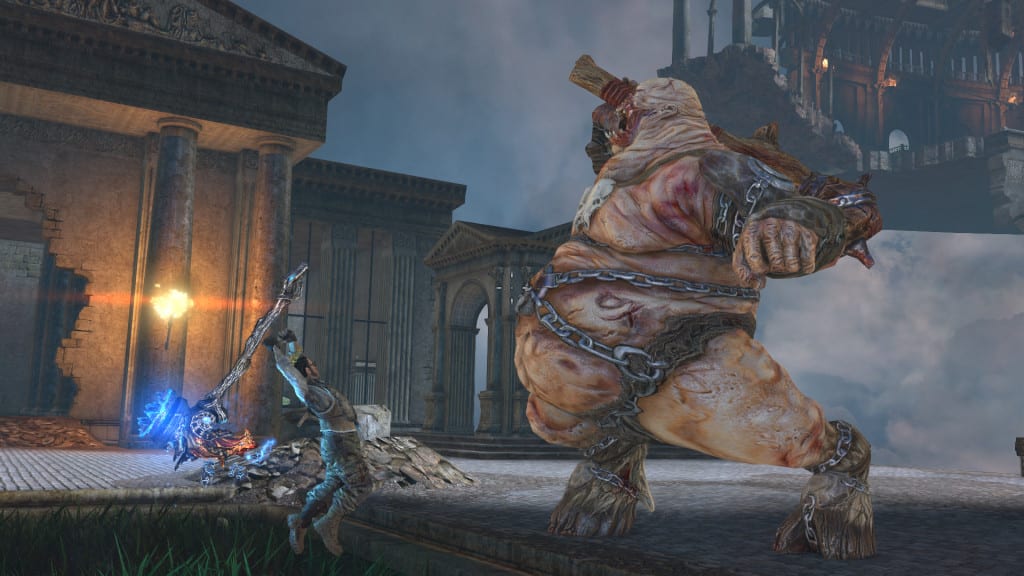 Some promoted features include: