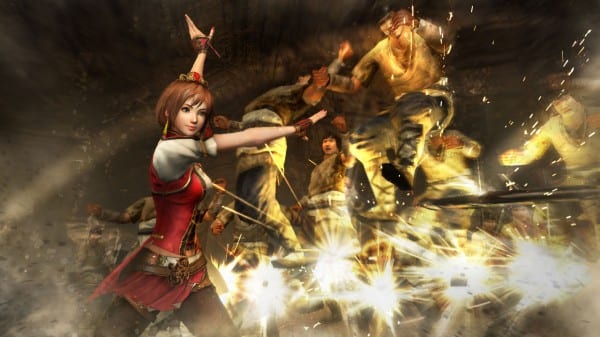 Following their announcement that the Dynasty Warriors series will be returning for its eighth major numbered installment, they have released another batch of screenshots and character artwork for the game.