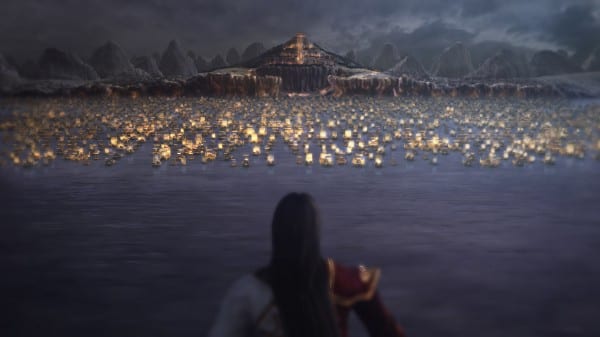 The Dynasty Warriors franchise shows no sign of slowing down, with Tecmo Koei recently announcing the eighth major numbered iteration in the series “Dynasty Warriors 8” (真・三國無双7 – Dynasty Warriors 7 in Japan). The game is set for release during 2013 for the Playstation 3 within Japan – with no mention of if there will be an XBox360 release either within Japan or internationally.

These screenshots showcase a couple of the characters to be included in this game (Li Dian, Xiahou Dun, Zhao Yun and Yue Jin), a look at the new opening sequence and some other gameplay footage.

No word of an international release has been made as of yet, but given past releases it is quite likely we will see one soon.