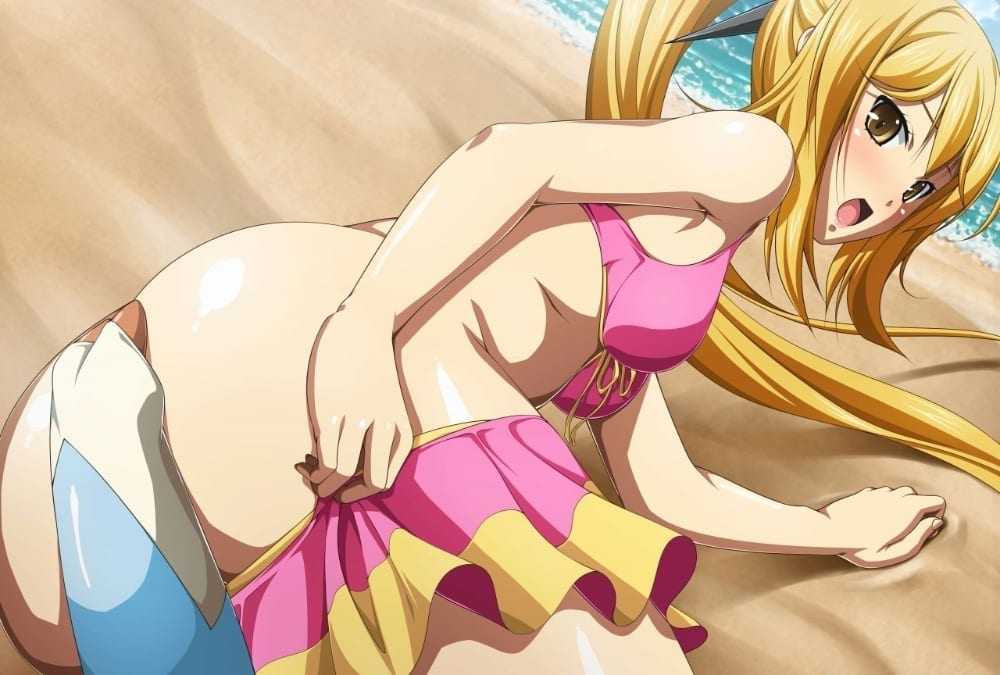 This weeks issue of Famitsu has unveiled further information on the DLC release schedule for Namco Bandai et al.’s upcoming Playstation 3 RPG Tokitowa (Time and Eternity | Toki to Towa). These mostly come in the form of scenarios, weekly installments that given the titles hint towards some more fanservicey experiences and hopefully some gameplay.

Each of these additional scenarios will set you back 500 Yen. They also intend on releasing 3x Pepper items, that can change the personality of Toki or Towa without having to level up. The peppers are set to be free.