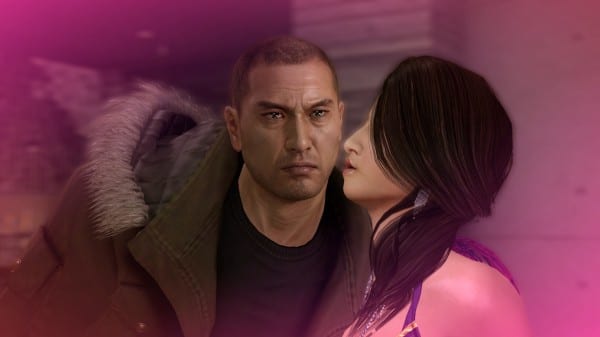 While the Yakuza series delivers solid storyline and core gameplay, part of its charm is being able to put the main quest aside and take part in one of the games many side-events from karaoke to restaurant hopping to taking part in a hostess club experience.

Sega have recently shared some brand new screenshots for their upcoming release of Yakuza 5, which showcases one of the games five playable characters (Taiga Saejima) having a structured conversation, dating and even sharing a brief intimate moment with one of the in-game hostesses. This is one of the many systems that are included in the overall Yakuza 5 experience.

Yakuza 5 is set to be released in Japan on the 6th December 2012. Unfortunately while all main games in the Yakuza series have been released internationally, there is no word as of this post if this trend will continue.

1 2 ►
Facebook
Twitter
ReddIt
WhatsApp
Pinterest
Telegram
Previous articleHow Does a Big Batch of Screenshots for the Upcoming Nippon Ichi Software Title ‘The God and Fate Revolution Paradox’ Sound?
Next articleIn the Eye of ZombiU Part #2 – A City of Blood & Fire