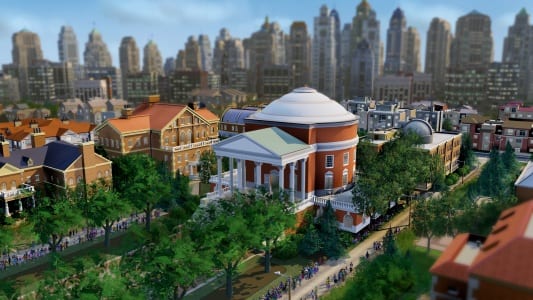 While originally looking at releasing SimCity (2013) during February, EA have today confirmed that the game will be available in stores on the 7th March 2013 is Australia and on the 8th March 2012 in Australia.

Electronic Arts and Maxis are hoping that SimCity will be the ultimate city building simulation game, offering both veteran fans and new players alike the opportunity to enjoy a dynamic experience underpinned by their new Glassbox Engine. 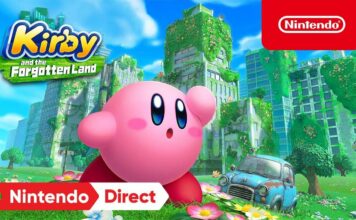