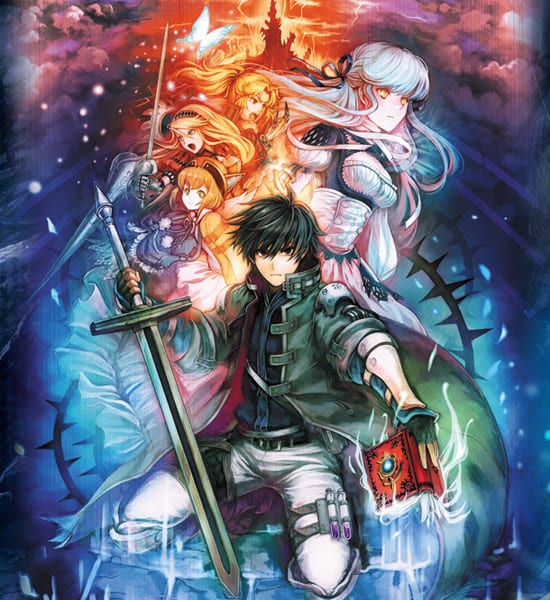 NIS America have recently announced three new titles they intend on releasing early in 2013. Hyperdimension Neptunia Victory was no surprise and I think would be a bigger surprise if they wern’t going to release is…. Persona 4 Golden in Europe was a surprise primarily because many were expecting Ghostlight to publish it in PAL regions… but perhaps the biggest surprise of all is that NIS America are continuing their support of the Playstation Portable by announcing Generation of Chaos: Pandora’s Reflection.

The game features an active-time battle system, in which players can move and position their units in real-time across sweeping battlefields — you’ll need a quick mind and a steady hand to succeed! For anyone who enjoys a sprawling, satisfying story and challenging yet rewarding strategic gameplay, get your PSPs ready!

The game is headed to the Playstation Network in February 2013 for both North American and European regions.

Dark clouds blanket the withered skies and block out the sun; cracked earth and choking fog rule the land. This colorless world, showing no signs of life, is known as Hades. The barren land is blasted by chilling winds that cut to the bone… This is where we meet our heroes — Yuri, a young girl cursed with a disease draining her life away; and Claude, her protective older brother who will stop at nothing to save her. As they travel in search of a cure, they find themselves embroiled in a conflict that will determine the fate of the world and, just maybe, the fate of the siblings. They’ll lose old friends, meet new friends, and travel on a path that will lead them to the very doorstep of destiny…