New Artwork and Screenshots Released for Atelier Totori Plus 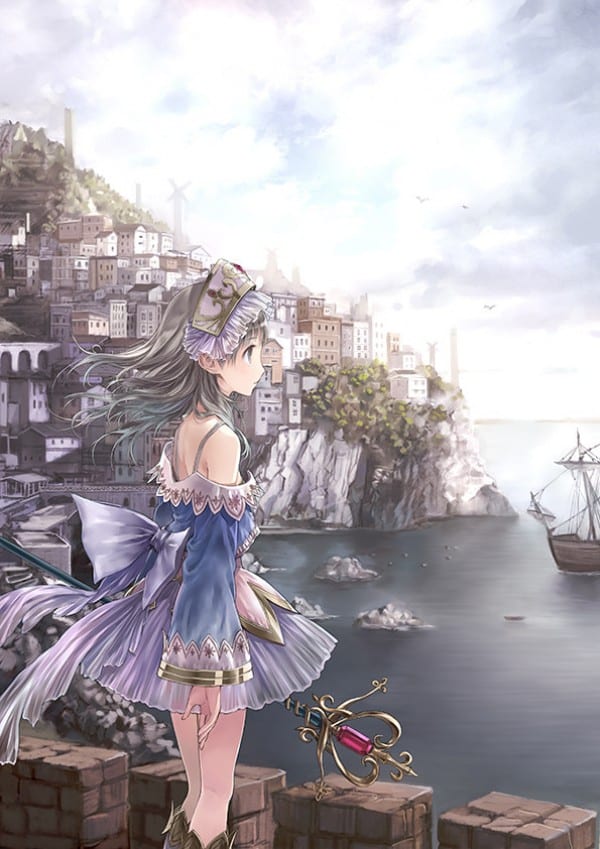 A few days ago, a few watermarked screenshots for Atelier Totori Plus were released by Famitsu.com. GUST have now released a new batch of high quality screenshots encompassing both the previously released screenshots alongside a new set of screenshots and artwork.

Atelier Totori Plus is a Playstation Vita port of the games original Playstation 3 release – featuring the same gameplay with a few enhancements and inclusions to the games systems. There remains no word from NIS America if an English localization of this release will be made.