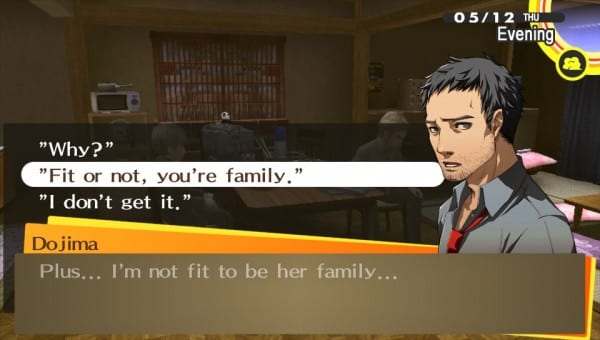 While solving the Inaba mystery and taking part in battles against shadows are both important aspects to the game, social links are another intergral part of Persona 4 Golden, from unlocking new Persona’s for the games playable characters to giving boosts to any Persona you summon of the respective arcana to just giving you something to do after school with a number of characters to interact with to form social links.

While only a small batch, ATLUS USA have released a set of screenshots showcasing both social links and character development within Persona 4 Golden.

Persona 4 Golden is set for release in North America on the 20th November 2012. An European release will follow in Spring 2013.