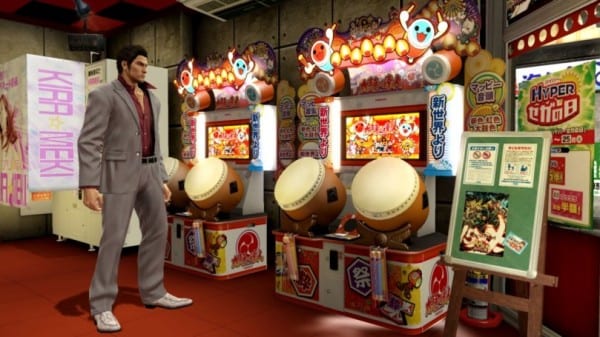 Club SEGA is once again set to return, only this time with at least one brand new addition…. Taiko Drum Master units! The arcade units will be fully playable and will feature three songs. The series mascot will also be available as a prize in the games UFO catcher games.