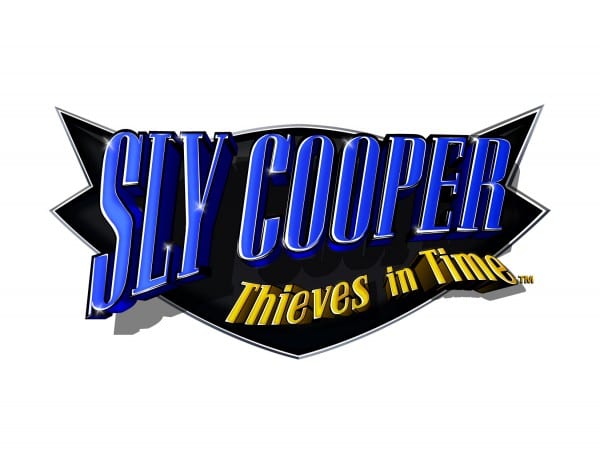 While there were nothing much in terms of major announcements so far at this years Gamescom, it has been confirmed that  Sly Cooper: Thieves in Time is one of the three recently announced titles to be part of the Cross-Buy program between the Playstation 3 and Playstation Vita – where if you buy the game on either the Playstation 3 or Playstation Vita – you will be able to pick up the either at a sizable discount if not free.

That is certainly a lot of features….