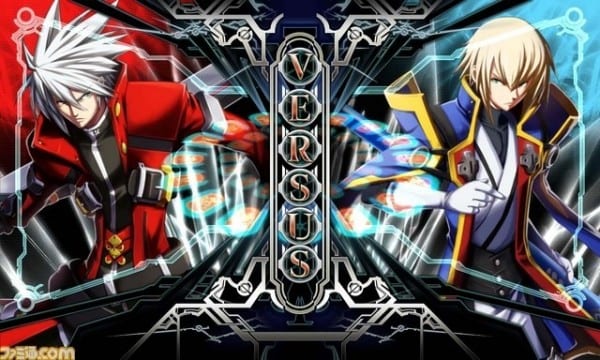 You may recall a few days ago that I mentioned Arc System Works had announced BlazBlue Chrono Phantasma for arcade release. Further information has since emerged that this game will be receiving a console port – at the moment which is exclusive to the Playstation 3. While we are still awaiting high-res screenshots from Arc System Works, Japanese gaming website Famitsu.com have released a bunch of screenshots and artwork for the game – featuring various aspects of the games fighting system alongside artwork for newcomers Amane, Azrael and Bullet, alongside a new character design for Noel.