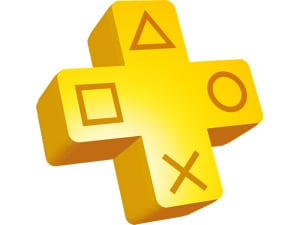 “Playstation Plus is an area of our business that we are putting a great deal of focus on.”

Putting this statement into motion, it was announced that the size of cloud storage available on the the Playstation Plus program will be increased to 1GB for Playstation 3 users, over six times larger than the current allowance. The additional space will be welcomed by gamers keen to take advantage of the Instant Games Collection announced by PlayStation at E3.

A number of top quality games are already being made available for members to download as part of their subscription, and they have announced that this September, Red Dead Redemption will join the selection of available games. October’s game of the month has also been confirmed as Arkedo’s Hell Yeah!