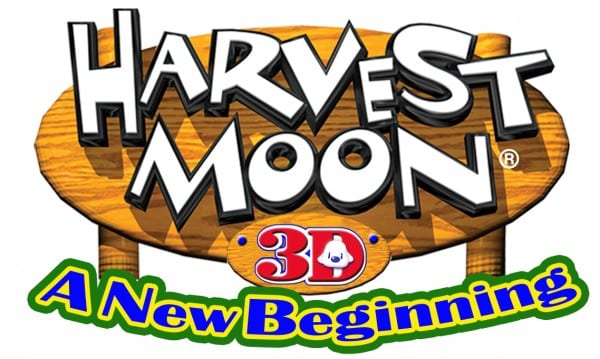 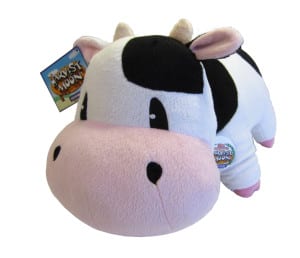 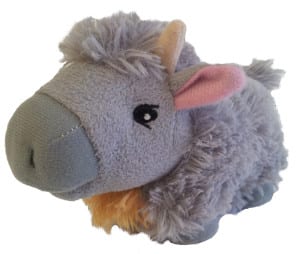 Always wanted to own a cuddly stuffed Cow and Yak dolls but could never be bothered searching for them? Do you like games? More specifically… do you like Harvest Moon games?

Natsume, a worldwide developer and publisher of family-oriented video games have announced that Harvest Moon: A New Beginning will be hitting store shelves in North America from the 6th November 2012. This release, also marking the 15th anniversary for the series in North America is to be celebrated by a special Anniversary edition.

Fans can already pre-order Harvest Moon: A New Beginning via GameStop and soon via the Natsume Online Store to receive the new coveted plushie: an adorable yak!  Longtime series enthusiasts will also be excited to see the limited quantity Anniversary Edition, featuring the biggest plush yet: a delightfully cuddly twelve inch Harvest Moon cow.  The coveted Anniversary Edition will be available exclusively on the Natsume Online Store at http://natsume.com/store/index.html   Pre-orders for this special edition begin on September 24th.  Fans can watch the Natsume Facebook, Twitter, and forums for updates on this Moo-tastic package!

Echo Village has seen better days…  Just as you’ve moved in, everyone else has moved away to greener pastures. It’s your job to bring villagers back by making the town appealing again, and giving Echo Village a new beginning!

For the first time in series history, you can completely customize your character’s appearance! Choose your character’s gender, skin color, facial expression, hairstyle, and much, much more! You can even go to the tailor and have them make new outfits for you!  Don’t like where your crops and barn are on your farm? Easy! Just pick them up and move them! Yes, it’s really that easy to customize your farm in Harvest Moon: A New Beginning!

In addition to the ability to customize your character’s and farm’s appearance, you can also create tons of new additions for your farm, house, and Echo Village! Build park benches and topiary for the local citizens, a pet house for your farm, and exotic wallpaper and furniture for your house!  A New Beginning features new animals like llamas and yaks, new crops to harvest, and new characters to meet and woo!

Fans have been anticipating an official release date for Harvest Moon: A New Beginning since it was announced in May. As a treat to our fans, new and old, we have a remarkable 15th Anniversary Edition with a never-before-seen plushie to go with it!