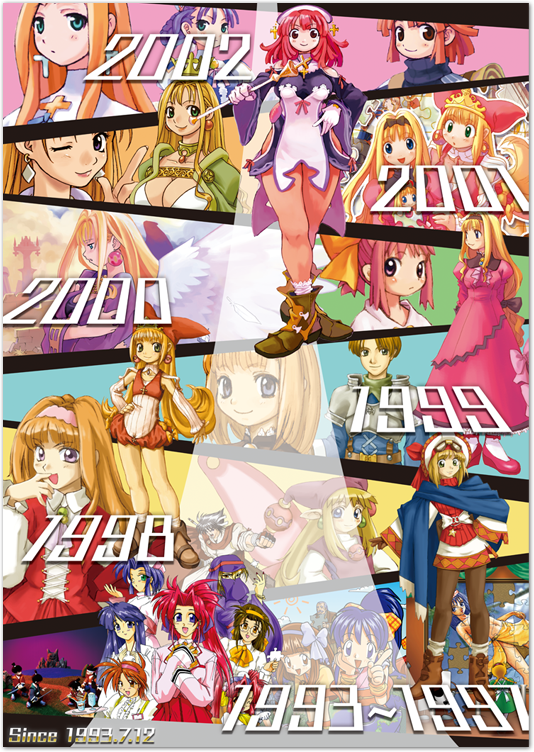 Since the 12th July 1993, Nippon Ichi Software in Japan have been releasing their own unique style of games, from their earlier releases such as The Puppet Princess of Marl Kingdom which incorporated lyrical music more heavily into its structure to their more recent successes with the Disgaea series which has taken the term “sRPG” to a whole new level! To celebrate its impending 20th Anniversary, the company have today launched a website for the occasion which right now celebrates some of their big titles released during their first decade.

The website which can be accessed HERE is set to be opened fully on the 12th July 2012.