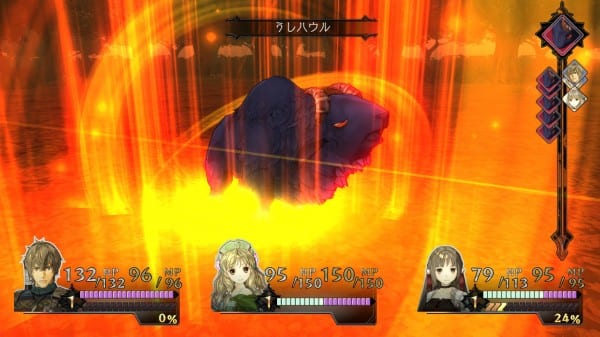 As with more recent releases in the Atelier series by GUST, Atelier Ayesha will contain DLC content to varying degrees. The company has released the first free installment of DLC with a  pack entitled “Cattle’s Paradise”. Upon downloading this pack it will unlock an area known as “Cattle’s Paradise” where you are pitted against monsters such as bulls. Despite its name, it is only recommended for players Level 50 and above, so treat it more as an end-game area more than one for beginners.

This follows a previous Jukebox pack which as with Atelier Meruru, provides the gamer with a wealth of tracks to use as town themes, workshop themes and battle themes.