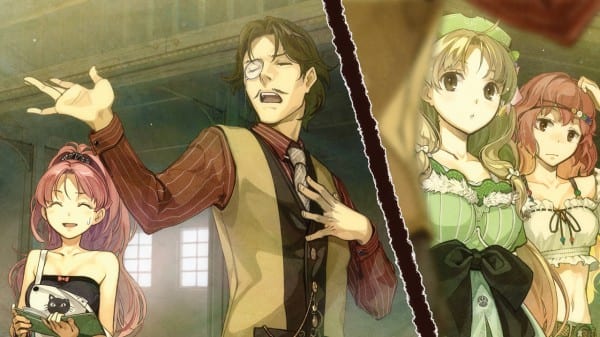 The latest batch of screenshots for GUST’s upcoming RPG release of Atelier Ayesha introduce three new characters from the game – Linca who will be a playable character alongside Merietta and Fred who seem to be NPC shopkeepers but might be unlockable in the game or through DLC content.

Linca is your normal Atelier fighting type who wields a two-handed sword and trains all the time (Playing Atelier Meruru right now and I am beginning to notice that trend in several characters.). She is tasked in the protection of main character Ayesha on her journey. Merietta runs the local shop under the guidance of other character Harry and Fred as you might be able to tell from his appearance is the local baker with a kind heart.

You can stand down for now, we have no news on when the next instalment in the Final Fantasy VII Remake series will be...
Read more
Video Games

Confirming and sharing a preview of the final character in Guilty Gear -Strive-'s release roster, Arc System Works has confirmed that time travelling musician I-No will be playable in the game.
Read more