I won’t deny my initial hesitance with .hack//Versus. While it is only a spin-off fighting game to be released on a hybrid Blu-ray disc with the new .hack// movie, there was not that great a character roster featuring only five characters in total. But despite its impending release, Cyberconnect2 and Namco Bandai have recently released screenshots for three new characters entering the fray – .hack main characters Kite and Blackrose, along with .hack//Link main character (And seemingly in non-game form) Tokio Kuryuu. 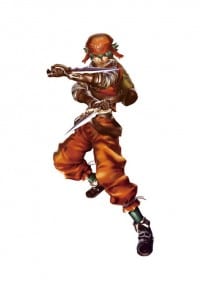 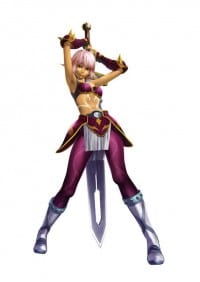 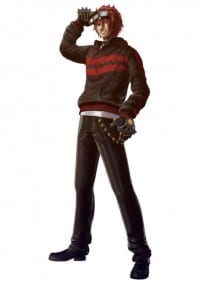 With this announcement also comes a sizable batch of screenshots which I have included below. While these predominantly focus on the three main characters, it also briefly previews the weapon upgrade system that you can unlock through the games story mode. These are however just for show and will not affect your characters performance in battle – how your character performs is up to your own ability.