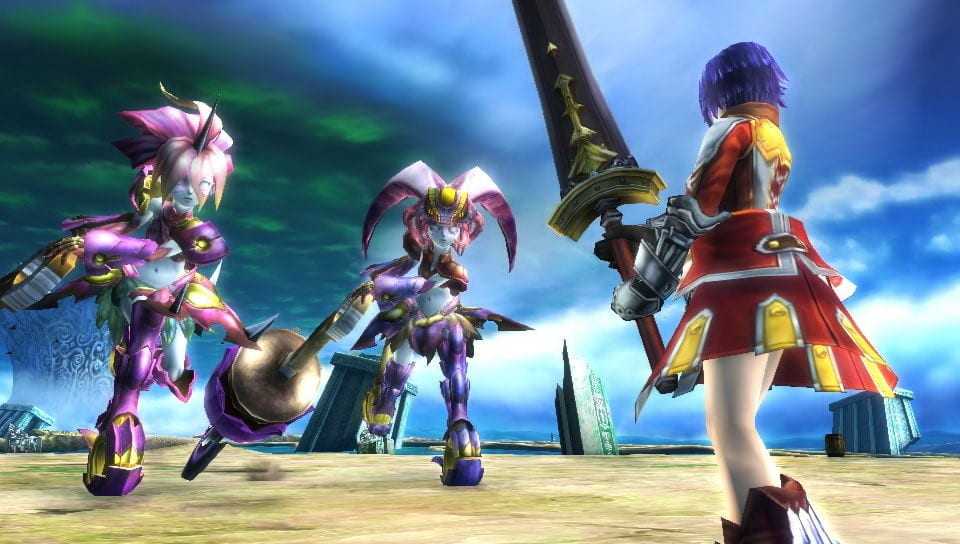 After ATLUS USA’s announcement of Persona 4 Golden a couple of days back, many RPG and Japanese game fans may have already felt satisfied with the English localization announcements for the week. BUT things have only gotten better as we reach the end of the week with XSEED Games announcing two new acquisitions which will be heading to the Playstation Vita hopefully soon rather than later. These titles are action RPG Ragnarok Odyssey which I have covered extensively in previous articles HERE, and rhythm-based game Orgarhythm which I have not really covered in the past but look forward to covering in the near future.