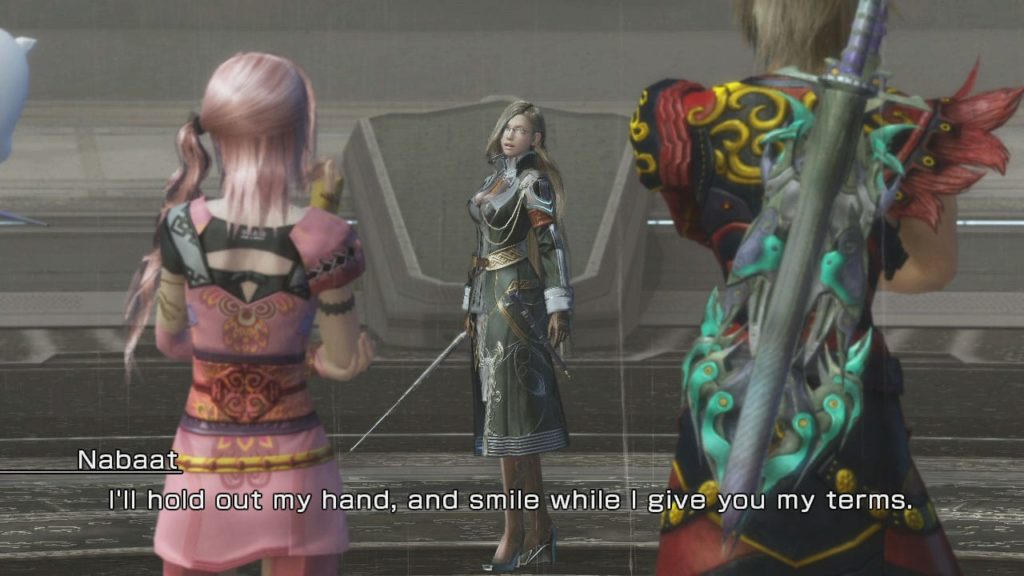 Square Enix in America today released a new batch of English localized screenshots of their upcoming DLC releases for Final Fantasy XIII-2 which was released on the Playstation 3 and XBox360 gaming consoles last month. The most important of these upcoming DLC is the second Battle Coliseum fights which pits you against Jihl Nabaat, one of the more attractive villains of the Final Fantasy franchise who appeared in XIII and now wants to fight Serah and Noel in XIII-2. Defeating her will allow you to unlock her as a party member using the games third monster party member slot.

This battle will be available from the 13th March 2012 on both the XBox Live Marketplace and Playstation Network store. The price is set at 240 Microsoft Points or $2.99. 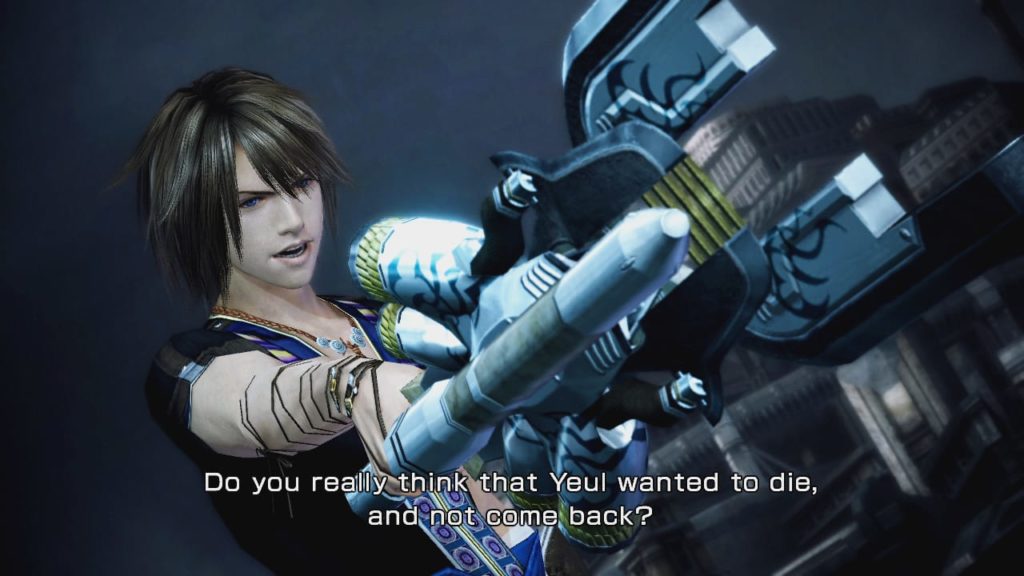 Alongside this announcement, they have also mentioned that new weapons for both Noel and Serah are now available for download at a cost of 80 Microsoft Points or $0.99. These weapons include Noel’s Muramasa and Catastrophe Blade, along with Serah’s Seraphic Wing. Finally, and I know this would be of great interest to some…. Square Enix also formally announced that the DLC episode “Lightning’s Story: Requiem of the Goddess is planned for release mid-May, and focuses on the battle between Lightning and Caius not shown in the main game.