The Legend of Heroes: Zero no Kiseki Evolution on the Vita to Be Released in August 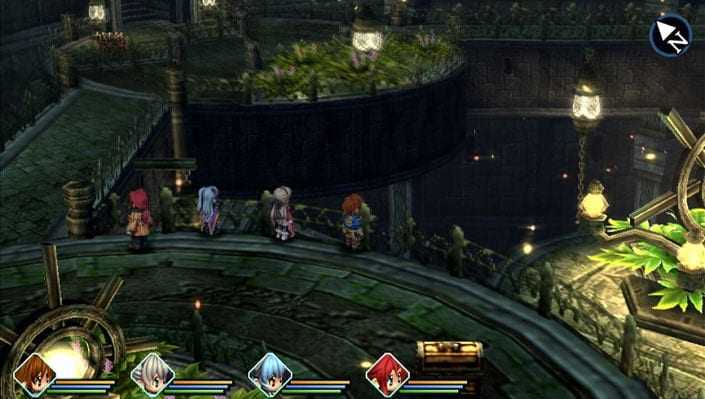 A direct-sequel to The Legend of Heroes: Trails in the Sky which was released in English by XSEED Games and Ghostlight (In North America and PAL Regions respectively), Zero no Kiseki has only seen a release in Japan on the Playstation Portable, and was announced a few weeks ago to be recieving an enhanced port on the Playstation Vita. For more information on the game, please feel free to read my previous post on the game HERE. Unfortunately while neither Ghostlight or XSEED Games have committed to either release of the sequel, according to an article within Dengeki Playstation, Nihon Falcom will have the game on shelves within Japan in August 2012.