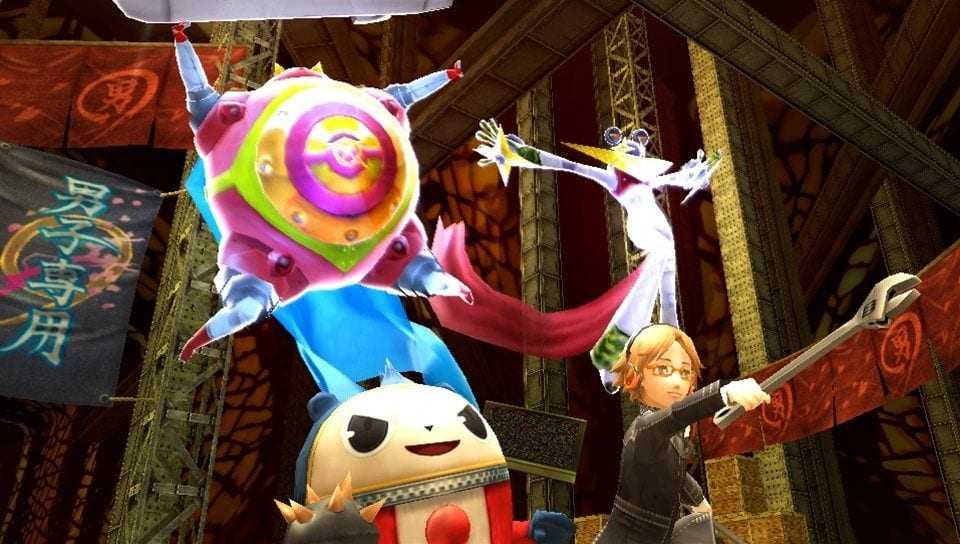 With ATLUS USA announcing their acquisition of Persona 4: The Ultimate in Mayonaka Arena (Under the title: Persona 4 Arena) yesterday, there has been renewed hope that the Playstation Vita remake of Persona 4 “Persona 4: The Golden” will see an English localization very soon. Unfortunately this article is not here to deliver the happy news but instead to provide you with the Japanese release date for the Vita game. According to a recent article in Famitsu, the game is due for release on the 14th June 2012 in two currently announced editions.

The first edition is the Standard Edition which is the game in its standard package for approximately 7, 329 yen. For those who want to throw a bit more money into getting a better collection, Famitsu also announced the “Famitsu DX Pack”. Priced at 10,290 yen – the package will include 10 post cards, a pouch and six A3 sized posters featuring illustrations from a number of sources including Shigenori Soejima, Shuji Sogabe, Mad House, Studio Hibari, and Hiroyuki Maeda.

Facebook
Twitter
ReddIt
WhatsApp
Pinterest
Telegram
Previous articleSo What Does Juliet Sound Like in Japanese? This Japanese Trailer for Lollipop Chainsaw Shows You How She Does…
Next articleNIS America Reveal Entire Disgaea 4 DLC Schedule – DLC To Be Released All the Way Into June