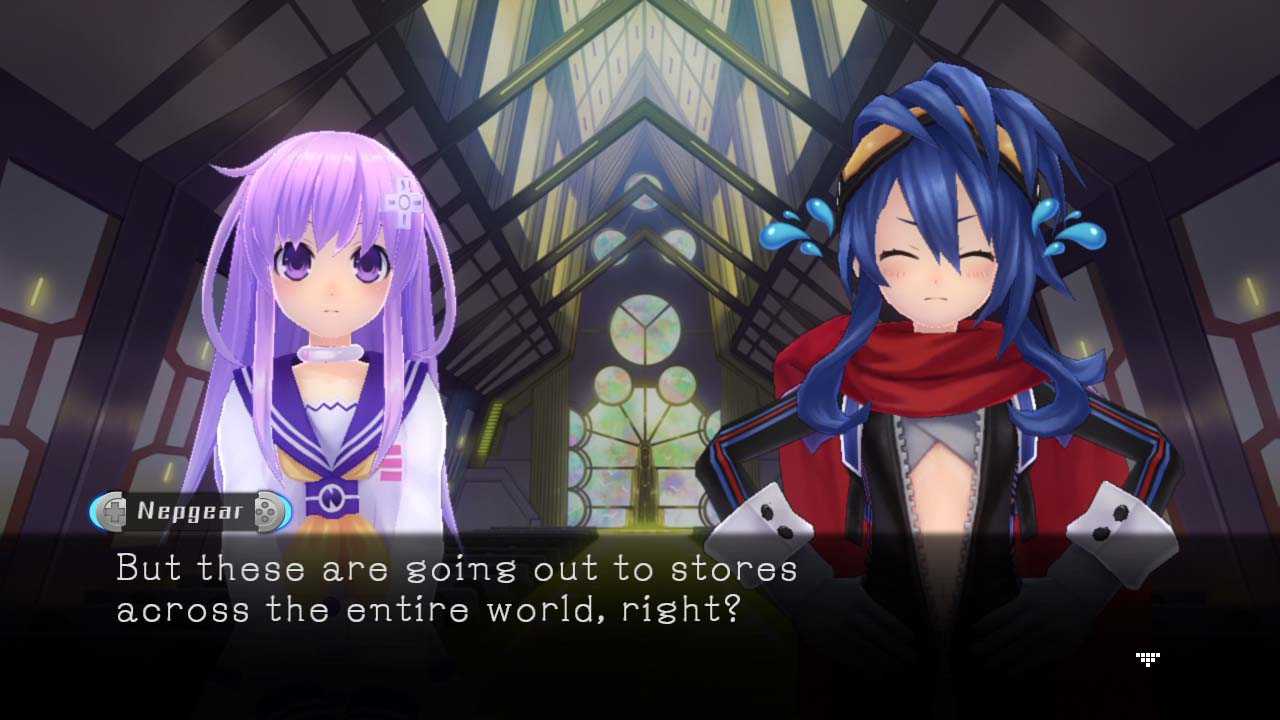 Following on from last weeks release of Hyperdimension Neptunia Mk.2 to the European market, Nippon Ichi Software America have announced that they have now released copies of the games to retailers across North America and you should be able to pick it up from stores very shortly. For all past coverage on the game, click HERE.