Check Out this Official Persona 4: The Ultimate in Mayonaka Arena Artwork 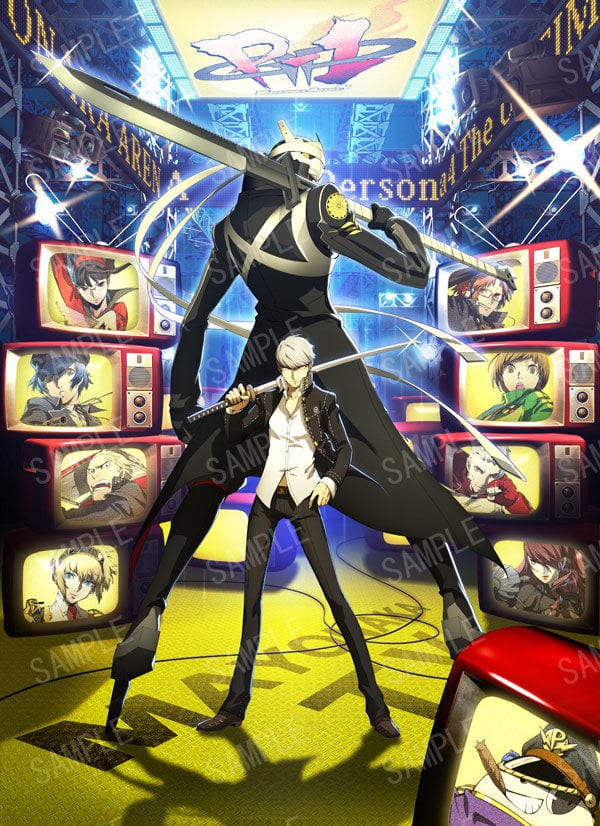 Persona 4: The Ultimate in Mayonaka Arena is being developed by ATLUS and Arc System Works (More specifically the team behind Blazblue) and is due to hit arcades through Japan very soon, with a Playstation 3 and XBox360 version to follow. I have done several posts on the game including video footage and screenshots which you can access by clicking HERE.