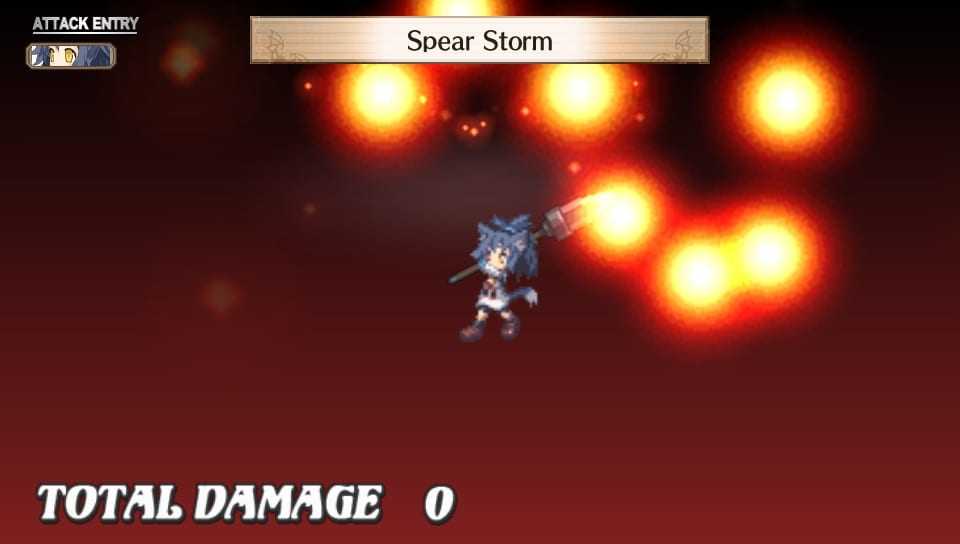 and the release date of Disgaea 3: Absence of Detention is…

It seems that a reader at Destructoid have gotten their hands on a leaked Gamestop document pertaining to the Playstation Vita launch in North America. On this list, several bits of information can be extracted including unannounced release dates, game prices and other bits and pieces of knowledge that was not known at the time. As I have not actually read the entire document… I will consider this as a rumor until officially made public, but it should provide us with some idea about the consoles launch.

First off, here is a list of launch titles and their respective prices. Of note is Gravity Rush (Aka. Gravity Daze) which has been made a launch title, and Lumines Electronic Symphony which I believe was not expected to be a launch title either:

Information on some of the consoles post-launch titles have also been made available, with all but Ridge Racer and Touch My Katamari costing $39.99:

While there is plenty of good news, there is also some omissions which may indicate no information yet or even a delay, as well as some titles which would have been better as launch titles if not February releases. Rayman Origins for example was a promising Vita title which yet has no information on it, while LittleBigPlanet  and even Disgaea 3: Absence of Detention are due in late-March which is slightly disappointing.
Facebook
Twitter
ReddIt
WhatsApp
Pinterest
Telegram
Previous articleBandai Entertainment Shifts Focus, Stops Releasing New Titles
Next articleWho is Looking Forward to Ghostlight’s Thursday Announcement?