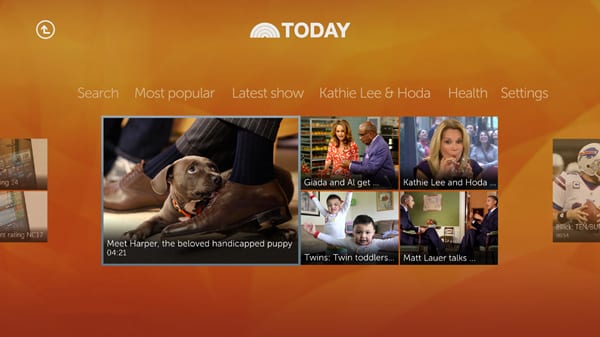 Due for release today, Microsoft have unveiled two new XBox Dashboard applications which will give you more connectivity to news, television shows and online videos. The first is an Australian-exclusive application for the ABC iView. Originally only available on the Playstation 3, this new application will give you access a number of ABC’s (Australian Broadcasting Corporation) titles including childrens programs and more mature shows such as Doctor Who, Torchwood and many other shows they have. The second application is not geo-blocked and is for Daily Motion, an online video website similar to that of youtube and will give you access to many number of streamed videos. Both will support the recently implemented in Australia voice command system.

Unfortunately for Silver Members, you will not be able to take advantage of any of these offers, but for those with Gold Memberships, dive right into this new content.