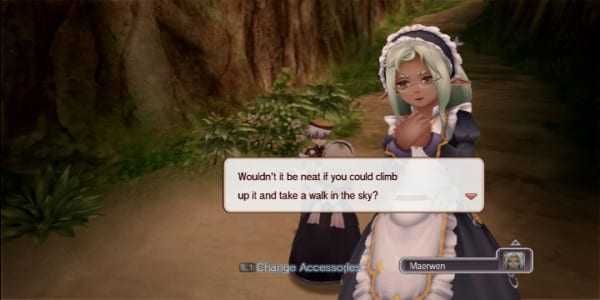 For fans of the series awaiting either Playstation 3 or Nintendo Wii versions of the game, the upcoming Rune Factory game, Rune Factory: Tides of Destiny has unfortunately been delayed until October 11 according to a recent Natsume Twitter feed.

Natsume Inc.
Currently Rune Factory: Tides of Destiny Wii & PS3 are in production. They will not be available at retail on the 27th of September, however they will arrive October 11th. Unfortunately this is the busy time of year when a lot of companies are producing titles; we have to wait our turn.

Considering that the game was set to be released on the 27th of September, with a number of other games due to be released at that exact time ± a day or two, it might not necessarily be a bad thing, having it released once everyone has played the other titles and ready to enjoy another game…. at least that is how I am looking at things.