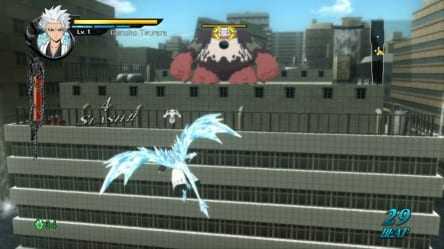 Perhaps the one flaw with NIS America’s pre-order bonus for Bleach: Soul Resurreccion was that there were three downloadable episodes starting from Episode 190 – which if you haven’t been watching the series for all 190 episodes… you might be a tad screwed when it comes to watching them. Namco Bandai Partners who are distributing the game in Australia however have decided to include a bonus DVD with every purchase of the game – Bleach: Episode 1: Agent of the Soul Reaper. This should allow people new to the series to get accustomed to the storyline and environment of the series before they start playing the game by letting them watch the first few episodes.

This game is due out on the 22nd of September and has a Recommended Retail Price of $69.95! – The same price as all their upcoming NIS America titles besides Cave Story 3D.