At Comic-con, Yen Press – that has been responsible for the release of a number of high profile manga series such as Bunny Drop, Higurashi no Naku Koro ni and The Melancholy of Haruhi Suzumiya, has announced their intention on releasing three more manga series that is sure to appeal to many of their fans. These series include: Description
Mikado Ryuugamine, a young boy from the countryside, moves to Ikebukuro looking for the excitement of the big city. When he first arrives he is told not to mess with three people: a violent man dressed like a bartender, an information merchant, and a mysterious gang called the “Dollars.” To top it off Mikado then witnesses the infamous Black Rider, the supposedly headless driver of a black motorcycle. The narrative follows all the characters as their stories intertwine, creating a greater plotline. [Source: AnimeNewsNetwork]

Thoughts
The Durarara!! anime series has proven to be one of my favourite anime series of all time, with two out of the three parts of the anime series (Released by Aniplex in the US and Siren Visual in Australia) receiving S-Grades. I look forward to seeing what comes from this manga series. Description
Ayumu Aikawa is a normal high school boy. One day he is killed by a serial killer and revived as a zombie by a necromancer named Eucliwood Hellscythe. He starts to serve Eu as her guard but he happens to deprive the mahō shōjo Haruna of her magic power. Haruna orders Ayumu to fight against the anti-mahō shōjo system “Megalo” in her place. [Source: AnimeNewsNetwork]

Thoughts
I have heard of the series before, however have never been inclined to watch the anime series. This series seems to be quite creative in the storyline, taking a zombie plotline and adding the magical girl plotline to the story and all that. I eagerly look forward to the manga being released, and should be picking it up. Description
Ganymedes is a revered, handsome Trojan prince. His beauty has not gone unnoticed by the gods. The day of his coming of age parade, Ganymedes is abducted by Apollon, the sun god. Ganymedes awakens in a foreign place, surrounded by pure-white flowers and an endless, star-filled sky. Apollon reappears and informs Ganymedes that he’s imprisoned in the Garden of the Gods. For what purpose is he being kept there? [Source: MyAnimeList]

Release Date
N/A – But being released as an omnibus

Thoughts
Unlike the other two series, I have never heard of Olimpos and not so inclined to read it. Nothing at all really stands out about the storyline. 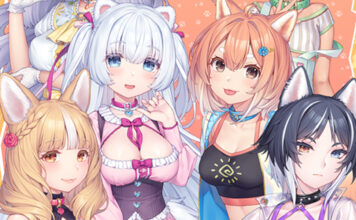 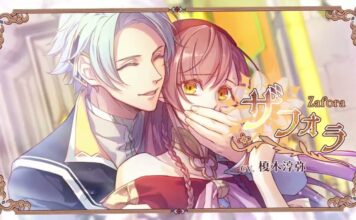 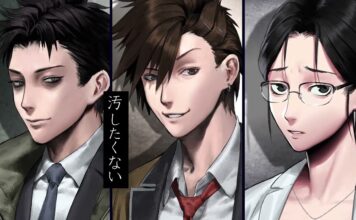 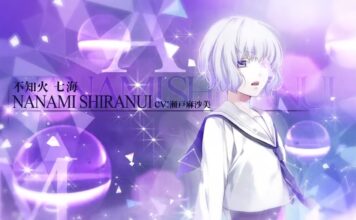