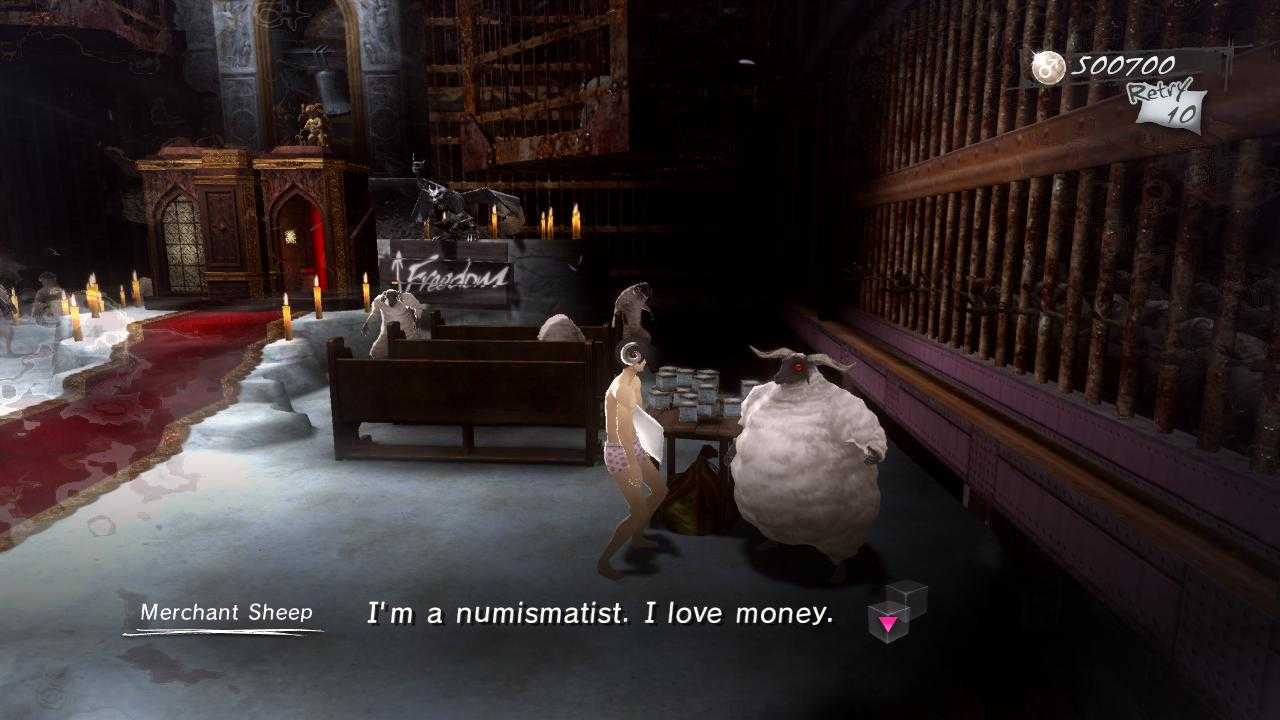 I believe I mentioned it in a previous post, however according to some of the EB Games stores I have been to, they have Catherine listed in their records (Without a release date on it) and therefore it may be possible to place a pre-order on the game at your local store. The distributor Deep Silver has recently announced that they will be responsible for releasing the game in PAL regions – which will hopefully be including Australia however as we will have to wait for them to translate the game into other languages such as French and Italian, it may be a few more months yet until we see this game on our shelves.

My copy has not yet arrived, however I shall hopefully have a review up for you all by Tuesday-Wednesday.

Providing their first post-launch downloadable content since releasing Kingdom Hearts III on the PlayStation 4 and Xbox One almost a year ago,...
Read more
Video Games

I remember the first time I wanted to take a screenshot of something in a video game. The game was Final Fantasy Crystal...
Read more

This site uses Akismet to reduce spam. Learn how your comment data is processed.