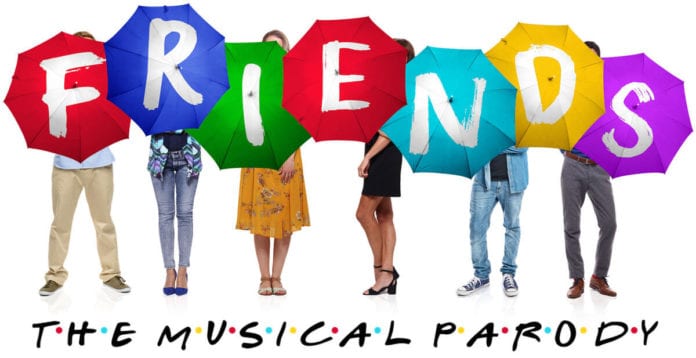 A decade and a half after the final episode aired on television, it is still difficult to escape from the allure of the 90s and early-2000s sitcom Friends. Thanks to the almost endless stream of repeats on free-to-air networks, even though I was too young to watch it growing up, today I can appreciate the clever writing, memorable characters and many phrases which are still relevant in pop culture today. One thing which has always appealed to me is its approach to comedy, particularly those delivered through the characters represented by Lisa Kudrow, Matt LeBlanc and Matthew Perry. But if you need something to tide you over until the long-hoped-for reunion episode, which may or may not happen, this may be the best option.

Following performances in New York and Las Vegas, Friends! The Musical Parody is receiving an Australian tour beginning in August 2020. With five, one to two day seasons locked in at across the country, you will be able to see performances at the following venues:

Given how spread out the performance dates are, this might indicate that some states could receive additional performances based on demand.

General public ticket sales for performances of Friends! The Musical Parody across all five venues are set to commence at 9.00am, Friday 7th February 2020. Booking channels may differ between state, so keep an eye on the official Friends The Musical Parody website for more information.

About Friends The Musical Parody

The hilarious New York and Las Vegas hit Friends! The Musical Parody is pivoting its way to Australia!

Join your six favourite friends at your favourite café for a night of unstoppable laughs with the new musical that lovingly lampoons the beloved NBC sitcom!

Follow Ross, Rachel, Chandler, Monica, Joey and Phoebe as they navigate love, life, friendship and true unagi, all while reliving your favourite moments from the smash hit TV show. 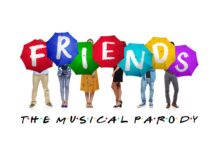 Friends! The Musical Parody Opens at The Tivoli in Brisbane This Week 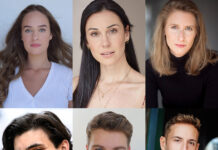 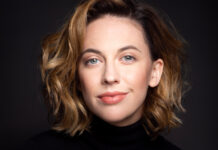 A Conversation With Stefanie Jones 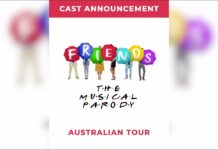