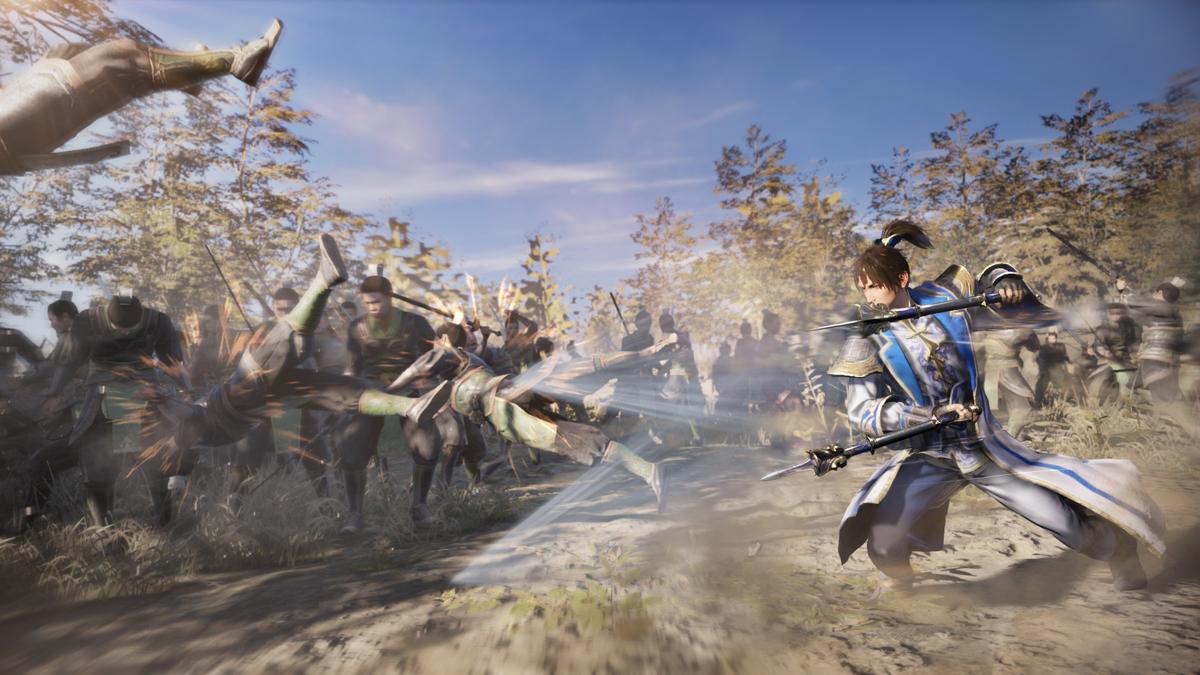 For twenty years, gamers across the globe have been mashing their controller buttons as they take down wave upon wave of enemies in Koei Tecmo and Omega Force’s Dynasty Warriors franchise. With nine major numbered instalments and a sweeping collection of side-games, more than 700 music tracks have been composed and remixed – complementing pivotal moments in the story and the split-second decision making required on the battlefield.

To mark the series’ 20th Anniversary, Koei Tecmo has released the soundtracks of each game are now available to stream via select music streaming services including Spotify, Apple Music and Amazon Music under the Koei Tecmo Sound label.

This is the first time that many of these tracks have been available to listen to without importing soundtracks from Japan officially. So, if you have memories of your favourite songs from your time uniting the Three Kingdoms era of Ancient China, perhaps give these soundtracks a listen to.

It might not be for everyone given the small confines of the smartphone screen,...
Previous articleClannad and Clannad: After Story Commences Streaming on AnimeLab – With English Dub and Japanese Audio
Next articlePlayStation Australia’s #PSPlusPlays Challenge for September Involves Tony Hawk’s Pro Skater 1+2
Twitter Youtube
© The Otaku's Study