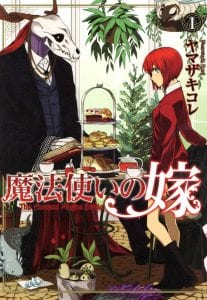 Hatori Chise has lived a life full of neglect and abuse, devoid of anything resembling love. Far from the warmth of family, she has had her share of troubles and pitfalls. Just when all hope seems lost, a fateful encounter awaits her. When a man with the head of a beast, wielding strange powers, obtains her through a slave auction, Chise’s life will never be the same again.

The man is a “magus,”a sorcerer of great power, who decides to free Chise from the bonds of captivity. The magus then makes a bold statement: Chise will become his apprentice—and his bride! 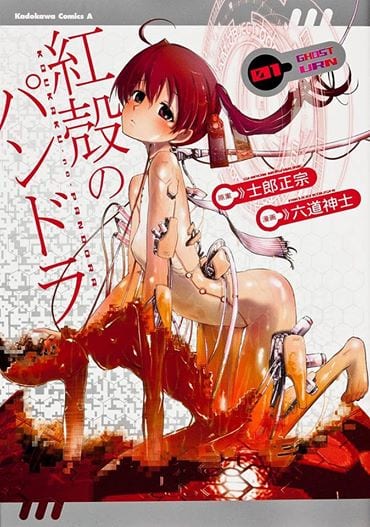 The planet is in a constant state of tumult. As rival countries vie for power and resources, while racing to create the latest
technological breakthroughs, robots and cyborgs have become commonplace. What hope is left for a jaded humanity in an age of advances in cybernetics and artificial intelligence?

Enter two cyborgs girls outfitted with insurmountable combat capabilities. This is their story. From the minds of Ghost in the Shell creator Masamune Shirow, and Excel Saga creator Koshi Rikdo, comes an action-packed cyberpunk comedy manga that is unlike anything you’ve ever seen. 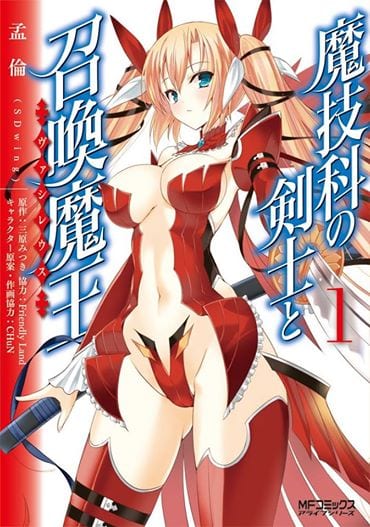 When humanity discovered an alternate dimension filled with magical and mythical beings, the world as we knew it would never be the same. Humanity soon learned to harness these extra-dimensional forces and summon mystical beings into their midst through the power of “summoners.”

Years later, fifteen-year-old Kazuki Hayashizaki is chosen to be the first male summoner. His attendance at an all-female summoner school is met with much opposition, especially from his sister, a magical swordsman whose task is to guard summoners. Now she finds herself in an inferior position to her brother Kazuki, and will stop at nothing to thwart him.

As Kazuki struggles against his sister’s machinations and the other female students in school who try to demean him at every turn, can he overcome adversity and learn to become a first rate summoner? 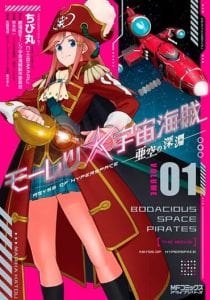 From mangaka Chibimaru, comes an the manga based on the hit anime series, Bodacious Space Pirates! This new adventure adapts the events of the film, Abyss of Hyperspace, which screened in Japan earlier this year 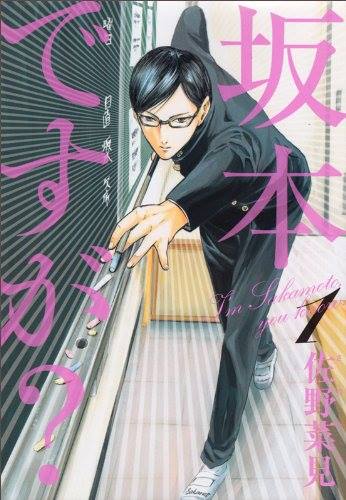