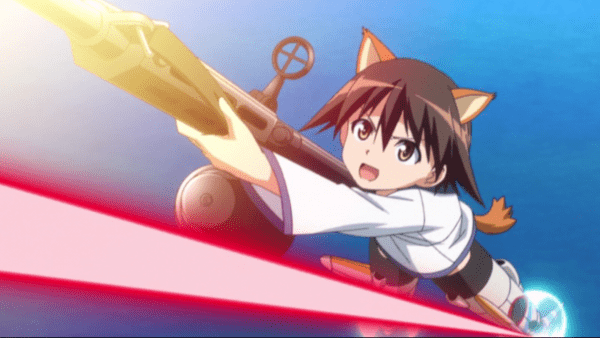 Seven Seas Entertainment have today confirmed their acquisition of three new manga series set to take readers into the sky, below the depths of the sea and traversing across the land with Strike Witches, Girls und Panzer and Arpeggio of Blue Steel. All of these three titles are set to be available for purchase from early 2014, with further information provided below:

Arpeggio of Blue Steel is set in the near-future, where humans must wage a war of survival against a mysterious invading force whose battleships are sentient girls. Humanity’s only hope is to launch its own sentient superweapon: a girl able to transform into a deadly submarine. Arpeggio of Blue Steel is a beautiful, yet stark manga that displays humanity’s courage against overwhelming odds.

Volume 1 of Arpeggio of Blue Steel will be released in July 2014 and volume 2 will follow in October 2014.