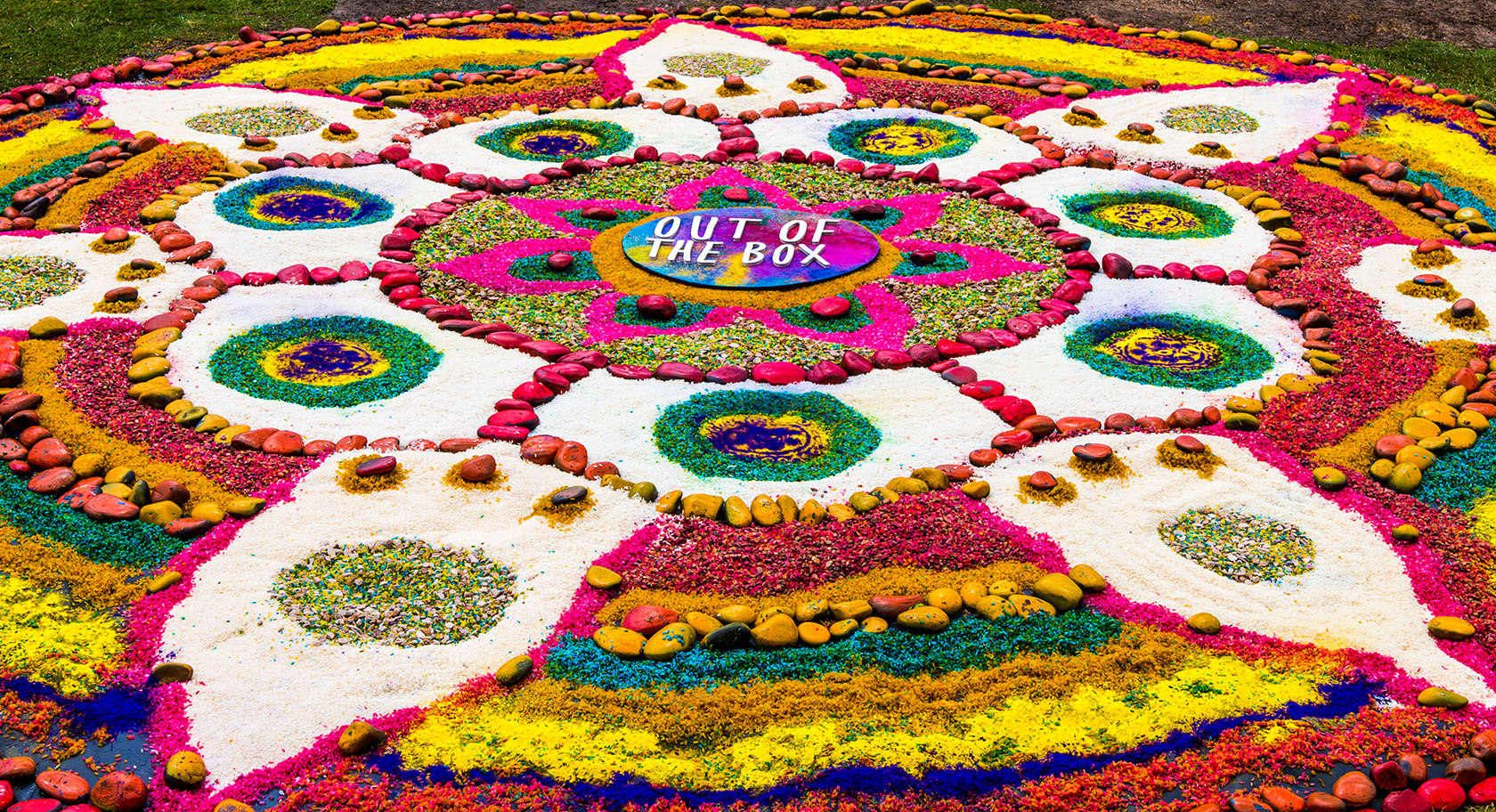 The Queensland Performing Arts Centre (QPAC) are hosting their biennial Out of the Box Festival next month, which will see the whole venue ruled by children 8 years or younger from June 21st to June 28th. During this week-long period, the centre will offer a range of free and paid activities ranging from theatrical performances to film screenings which youth and their families can enjoy.

Now, the Lyric Theatre is QPAC’s major theatrical venue, and it has played host to major stage musical productions including The Sound of Music, Cats and Les Miserables in recent months. With the capacity to fit approximately 2,000 people across three tiers of seating… it might not be the place you would generally expect to see classic films screened. But with QPAC set to be overrun by children during the Out of the Box Festival, you will see families swarming to the theatre to watch shows.

QPAC have recently called on Dads to help them with their programming. Starting at 6:00pm everyday from 25th – 28th June 2016, they will be holding a ‘Dad’s Films’ screening. The goal of this free film program is to invite “families to introduce popular cult classics to a whole new generation”. Therefore, the four films to be screened will be pre-1995 family films selected by fathers. Sure you might not expect cult classics like The Rocky Horror Picture Show or Heathers to choose from, but they have compiled a list of 16 family-friendly classics, including:

Just for the record, I would just like to state I would be jealous of every child in Queensland for having an opportunity to watch the Studio Ghibli classic My Neighbour Totoro in the Lyric Theatre.

To vote for your top pick, visit the official Out of the Box Festival website. Voting will close at 5pm on May 20th 2016. Bookings for the Dad’s Films event are also being taken via the website.

Brett Howe | Out of the Box Festival Director

We have especially curated this fun event at Out of the Box for Dads to share movies which they loved in their childhood and in doing so play an important part in fostering their child’s or children’s imagination and creativity.

For more information on the Out of the Box Festival 2016, visit The Theatre Sphere archives HERE.